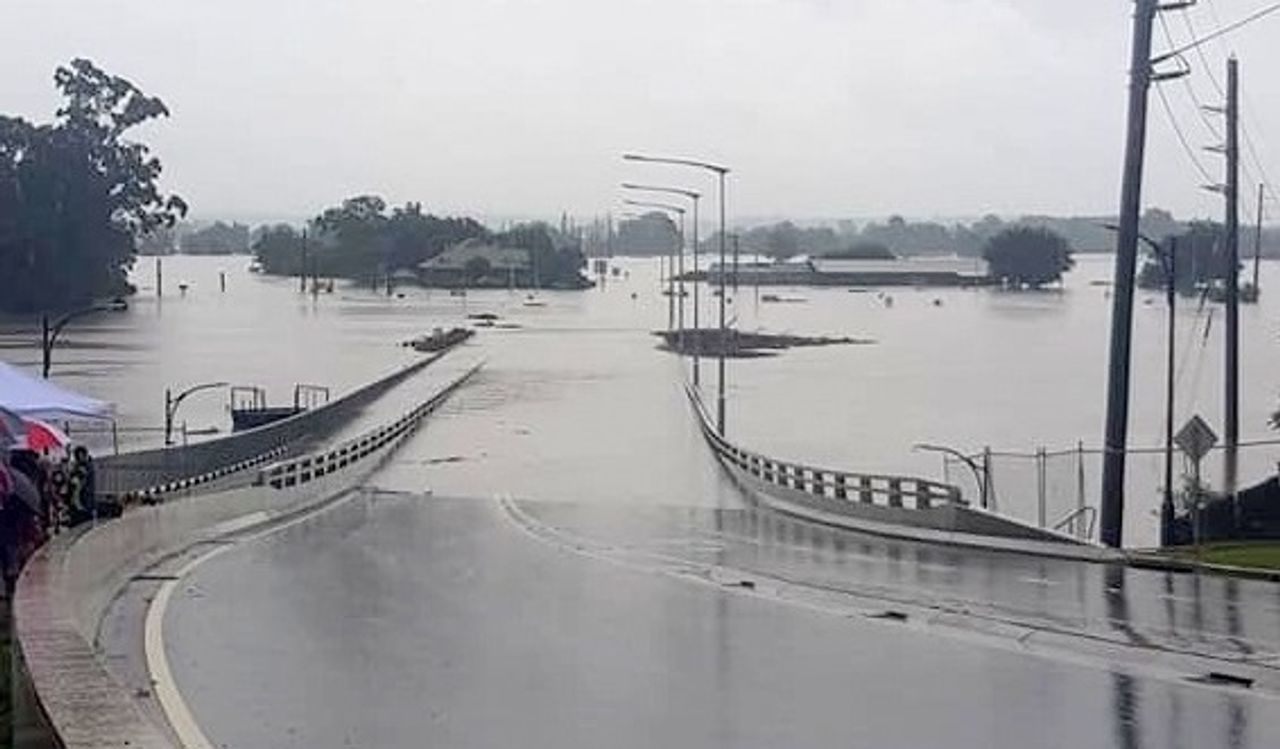 The absence of a coordinated response to natural disasters and government promotion of housing developments in flood-prone areas have contributed to the impact.

Experts have warned that such extreme weather events will become more common as a result of climate change.The dangers were spelled out in an article published on the Conversation by Joelle Gergis, an ANU professor who is preparing a report for the United Nations Intergovernmental Panel on Climate Change.Gergins explained: “The recent flooding in New South Wales is consistent with what we might expect as climate change continues.This means the influence climate change has on any single weather event is difficult to determine; the signal is buried in the background of a lot of climatic ‘noise.

Unable to open the door or the windows, potentially because of a failure of the car’s electric system, he called emergency services.” Information remains scanty, including about why it took emergency services so long to arrive.