Statistics at The Planning Inspectorate

The Rundown: Player by Player Observations from Week 2

The dread of watching a Vikings kicker.

Suffolk DA: SCPD Officer Arrested for Allegedly Failing to Respond to Calls and Filing False Reports Claiming to Have Responded

Boris Johnson praises 'vital' US democracy as he meets Pelosi

In a first, Ministry of Home Affairs (MHA) okays trial for shock batons by CAPF

Where does the plague come from? 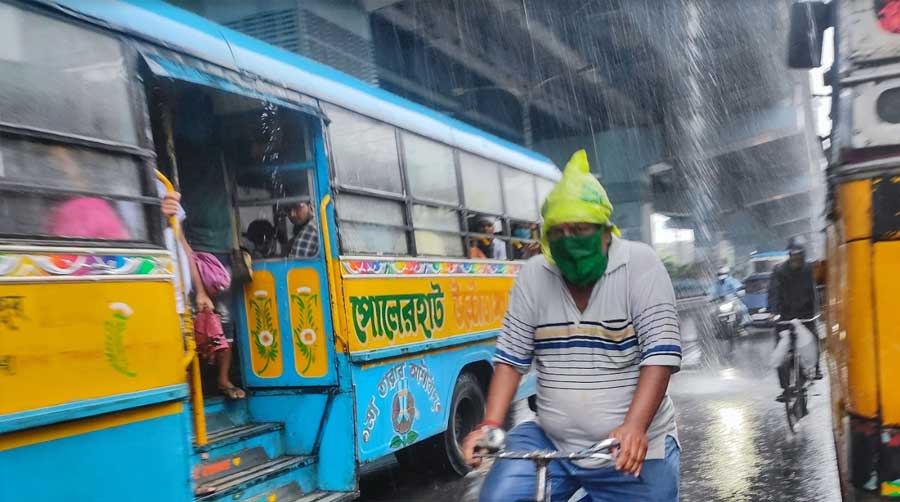 Snapshots of the city on a wet day