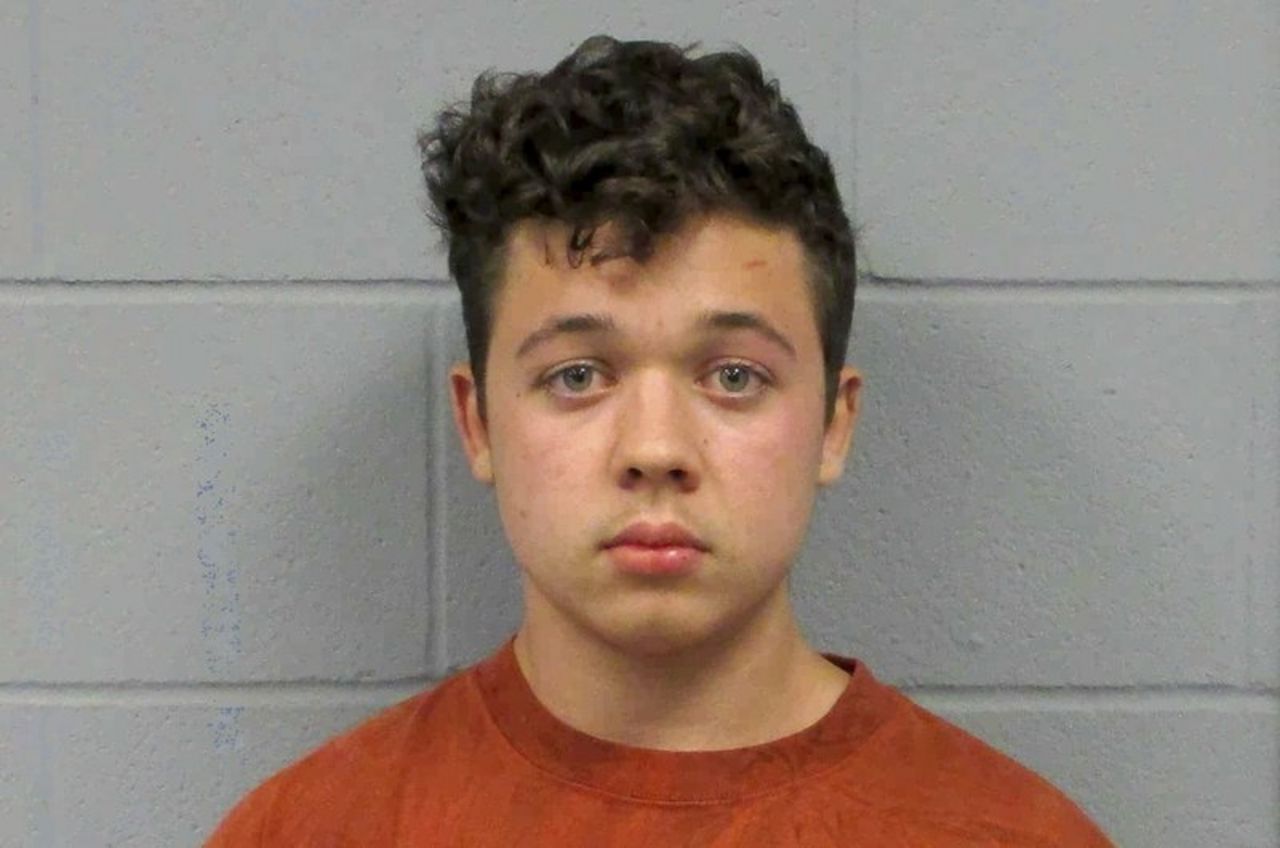 The Kenosha County District Attorney requested—and the attorney for Rittenhouse accepted—a postponement of the start of the teenager’s trial on felony murder charges for seven months.

Binger told Judge Schroeder that he was recommending a trial date in the fall with a status update in two months.” Judge Schroeder said that the extension request was unusual in that it would mean that more than a year would elapse since Rittenhouse had been arraigned.Judge Schroeder then set the final pretrial hearing for May 17 and a trial date of November 1 and concluded the hearing.A motion filed by DA Binger to increase Rittenhouse’s bond and to have him rearrested for violating the terms of his bail agreement was struck down by Judge Schroeder on February 11.

In attendance at the March 10 hearing in addition to Judge Schroeder, DA Binger, Rittenhouse and his attorney Richard was Kimberly Motley, attorney for the families of Rosenbaum and Huber and shooting victim Grosskreutz.Attorney Richards and I have discussed the option of setting a trial date sometime in the fall and trying to see if we can work towards that.