Man Injured Trying to Save Dog from Milton House Fire

Posthaste: Why the loonie’s impressive rally against the U.S. dollar is about to come to a rapid end

Iran, North Korea nuclear deals must not include waiting periods for inspections (Letters)

DPWH vows to boost fight vs corruption – The Manila Times

CNIC researchers explain how high blood pressure, the most important cause of disease worldwide, acc

A fool I’m not – The Manila Times 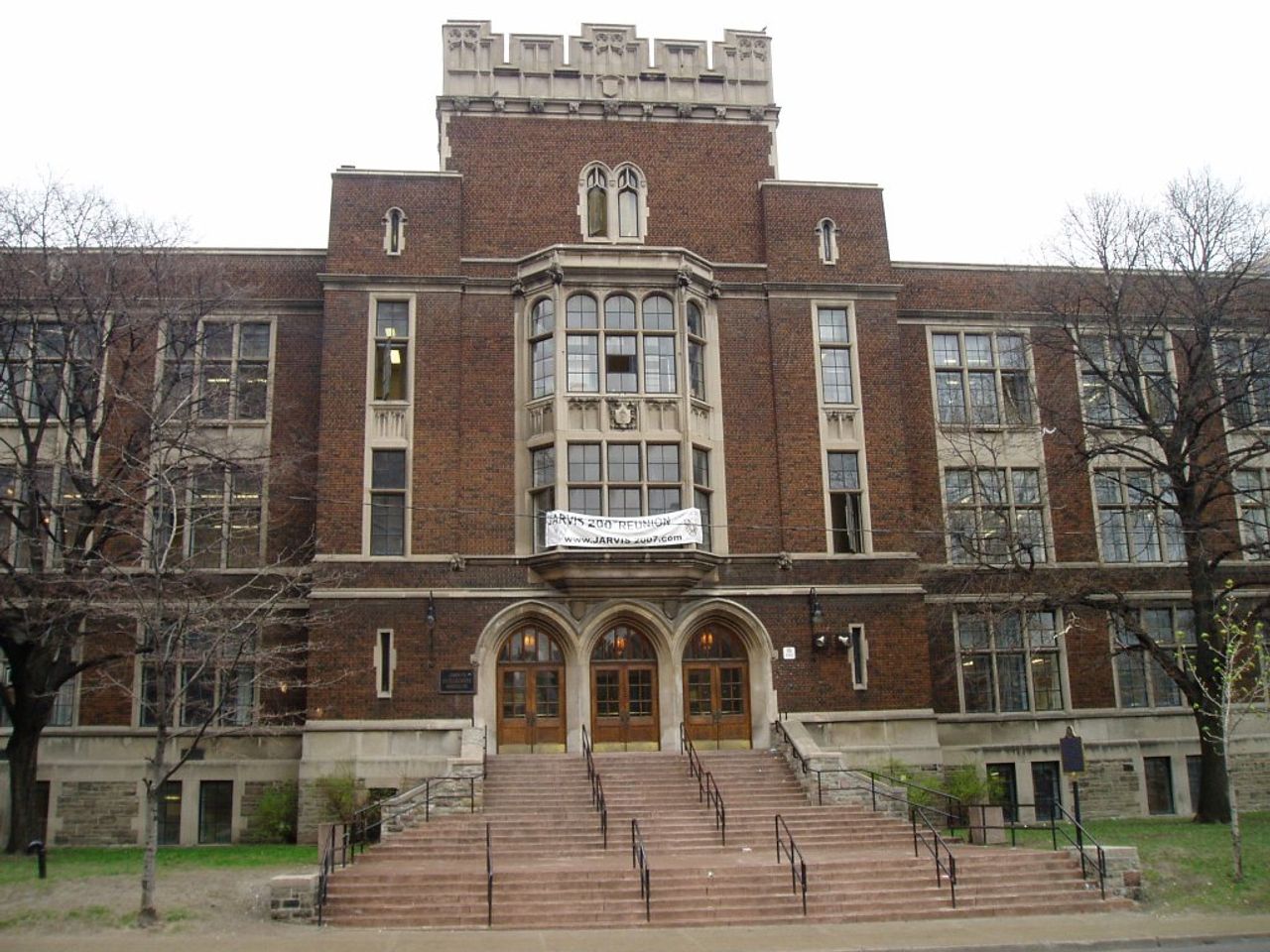 “The government strategy to keep schools open so parents can go to work and maintain business profits is not working for us,” Michael, a Toronto school caretaker, told the WSWS.

It was about the union leadership and how they were basically corporatist and useless.Yes evidently it is clear that the union leadership is not looking out for our interests and we are going to have to fight for ourselves and take matters into our own hands.The union leadership should be saying we have had enough of this bullshit and we are all not showing up until our demands are met, whatever the demands of the rank-and-file are!“The union leadership, useless people like (Unifor President) Jerry Dias, have colluded with the people that they are supposed to make afraid and fight.

My message is just that it is up to us to ignore and defy rotten union leadership and really take control ourselves and put fear into the bosses and union leaders.Michael, a caretaker from Toronto, attended a recent meeting of the Cross-Canada Educators Rank-and-File Safety Committee (CERSC), where he made a powerful appeal for a united struggle by teachers, caretakers, and other education staff to secure safe working conditions.