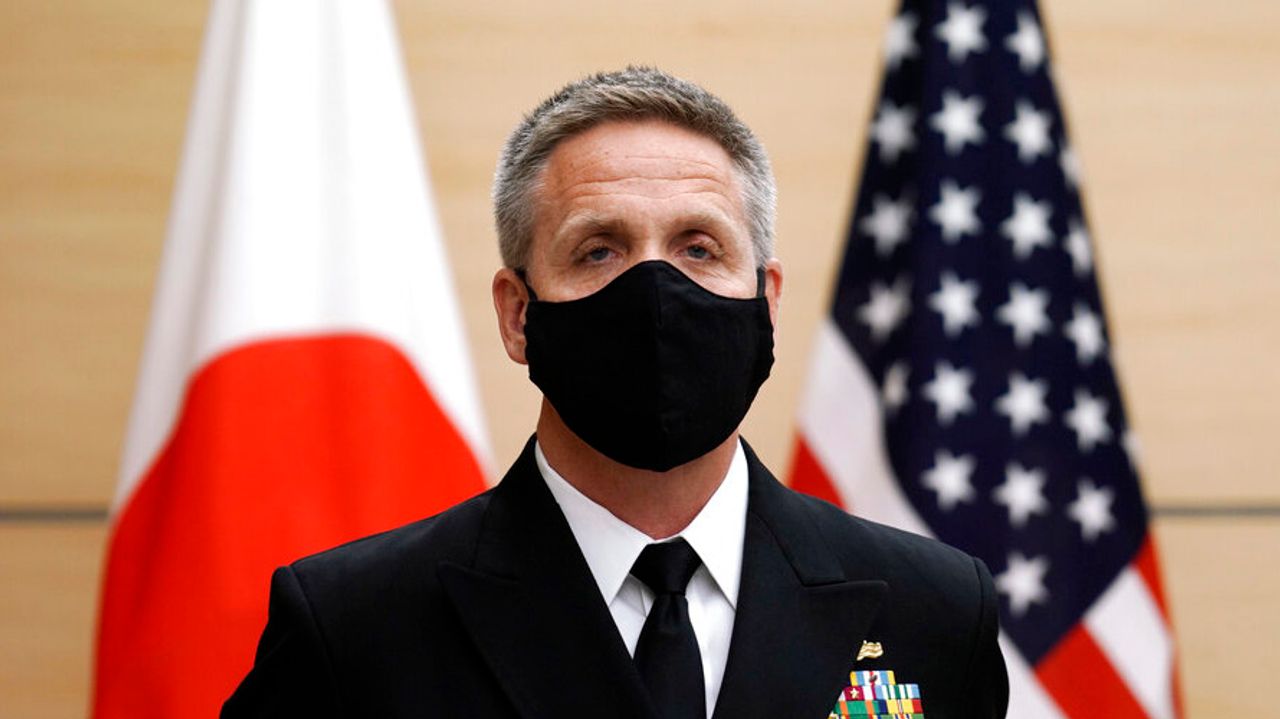 By heightening tensions with China over Taiwan, the Biden administration is pouring petrol over the most dangerous flashpoint in Asia, threatening to trigger a catastrophic war between nuclear-armed powers.

Tensions in the narrow Taiwan Strait between the Chinese mainland and Taiwan, which repeatedly flared in the past, were defused.This “aggression” is now being seized on by US imperialism as the pretext to justify a further military expansion along the so-called first island chain, which includes Taiwan, immediately adjacent to the Chinese mainland, as part of its broader military build-up in the region.On Thursday, Taiwan’s Defence Minister Chiu Kuo-cheng declared that the country was now mass producing long-range missiles—that is offensive weaponry—capable of striking deep inside the Chinese mainland.Situated about 150 kilometres off the Chinese mainland, the island was described by US General Douglas MacArthur in the early 1950s as “an unsinkable aircraft carrier”—that is, a major military asset.

The Trump administration then launched what amounted to economic warfare against China, directed in particular to preventing its development of rival hi-tech products, and accelerated provocative “freedom of navigation” operations into Chinese-claimed territorial waters in the South China Sea.Over the past decade, US actions, particularly under the Trump administration, have destabilised the inherently unstable and highly-charged issues surrounding Taiwan’s status.