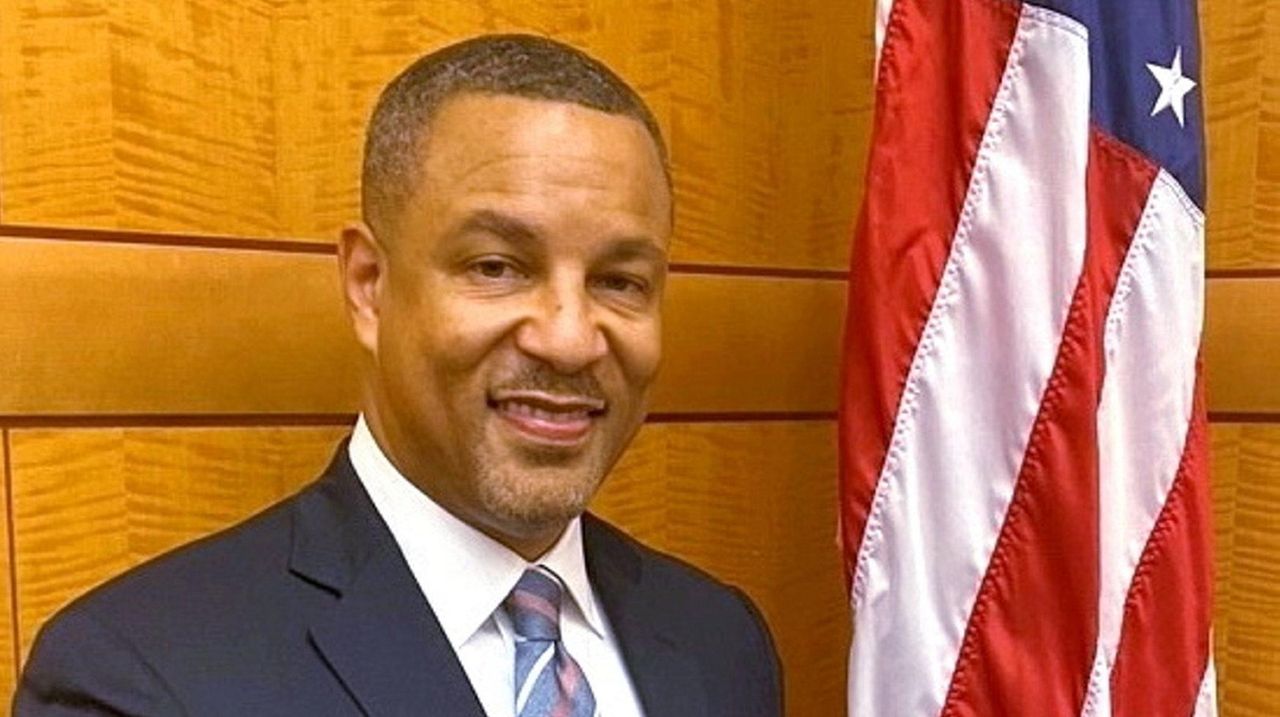 U.S. Attorney Breon Peace, the top federal prosecutor for Brooklyn and Long Island, on Friday announced the appointments of several veteran prosecutors to his leadership team. "The people of our great

Long Islanders would benefit from proposed $2.2B property tax credit

Hochul holding a commanding position in race for governor

Senior citizens are following the drumbeat of fitness right into fun

COVID cases continue to decline on LI — but what about risk?

How the shooting of NYPD officers unfolded in Harlem on Friday

Reactions to race in LI classrooms

The school year began with tempered hopes of a new normal. Then omicron hit.

As the clock ticks on toward doomsday

Hochul seeking to speed casino licensing with eye on downstate

Nassau County assessments frozen for second year in a row

Beach sweep: Long Islanders are on a mission to keep the coastline clean

The gift of a letter, the wisdom of a man

Pfizer board member: Likely no COVID-19 shot for kids under 5 until at least late March

Give campaign finance a shot

States are the battlegrounds for the debate over voting rights

The No Surprises Act could ease anxiety about unexpected medical bills

7 spots on Long Island that offer crocheting and knitting classes

Labor unions see rise in NY membership, but it's still below 2019 levels

We'll all have some immunity to COVID-19 soon

Northwell doctor on omicron: 'We've peaked and we're on our way down'

Educate kids about perils of fentanyl

Rehabbing a rehab in Suffolk County

The Point: Smithtown addiction facility may get zoned out

James Snyder, a star of Broadway's 'Harry Potter and the Cursed Child,' has been fired

What to do at the Port Jefferson Ice Festival this weekend

Why the state's new Wage Board won't hear from farmworkers

Time for adults to learn from students