Brownstown Cool Down set for this Friday & Saturday

for Homeowners Who Can Afford It – NBC 7 San Diego

How to set working locations in Google Calendar

2 Monster Growth Stocks in the Making

U.S. passes grim milestone as 1 in 500 have now died of COVID, and debate about need for boosters heats up

The Pixel 6 is already on display at Google's NYC store

How a Mindfulness App Can Help Teens Ruminate Less 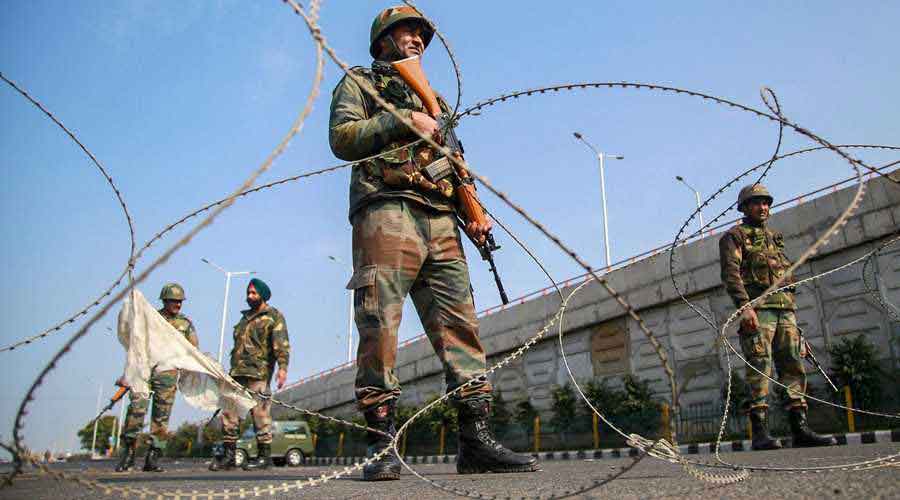 Top brass calls for excluding J&K, Ladakh from theatre commands Defence ministry official says Northern Command is too 'sensitive' and cites the ongoing heightened tensions with Pakistan and China Representational Image File picture | New Delhi | Published 14.“There is a consensus among officials of the security establishment that the Northern Command in charge of the security in Kashmir and Ladakh should not be part of the Centre’s theaterisation drive of the three armed forces,” a defence ministry official told The Telegraph.Advertisement He said the Northern Command was too “sensitive”.The Udhampur-based Northern Command looks after Jammu and Kashmir, the LoC and Actual Ground Position Level (AGPL) with Pakistan and the LAC with China in Ladakh.

Theaterisation means putting specific numbers of personnel from each of the three services — the army, the navy and the air force — under a common commander for a unified military approach through a rationalisation of manpower.Each will have units of the army, navy and the air force, and all of them will work as a single entity looking after specified geographical territories under an operational commander.