Get 'Hunting Cyber Criminals' ($24 value) FREE for a limited time

Around 52 cos apply with Rs 6,000 cr investment proposals for PLI scheme for AC, LED lights

JUST IN: Man murdered for ‘showing off’ beer

5 fitness tech platforms that help you get (and stay) healthy

The centrists’ drug price rebellion is on

Resistance band exercises gained popularity during pandemic, but do they work?

How to apply for DSNAP for Hurricane Ida 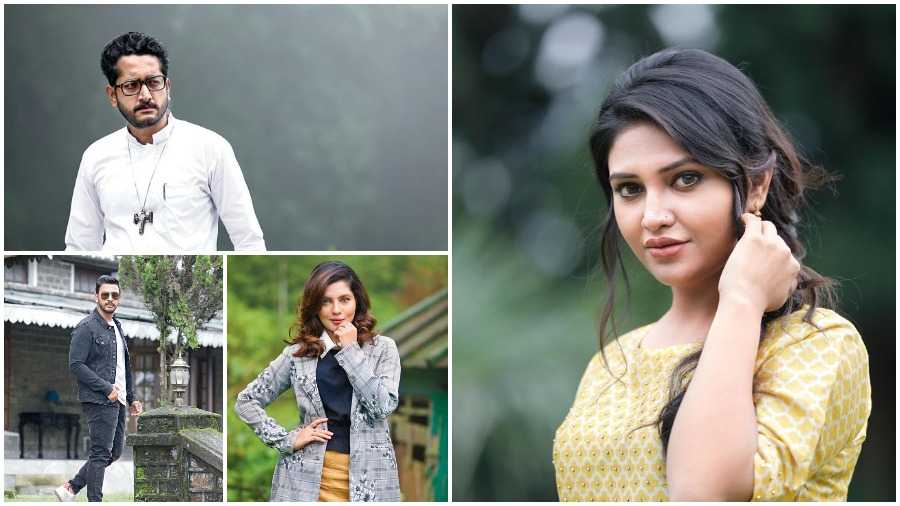 An unknown force, silence as theme and the chilling past of a mysterious town come to the fore in the thrilling rushes of Saptaswa Basu’s next film starring Parambrata

21, 03:25 AM The feedback for the teaser of Saptaswa Basu’s film Jotugriho, which dropped on Sunday, has been “overwhelmingly positive”.Many have watched it multiple times and sent their praises to our whole team,” smiles Saptaswa Basu.ADVERTISEMENT Saptaswa Basu Sourced by the correspondent How important were the locations to create the mood for the story?So the locations played the most important part in creating the fictional town of Nishadgunj.

We needed to do a time-consuming pre-production to create the fictional town of Nishadgunj.The most thrilling part was to trek through the upward slopes inside the forest where no roads are even there and finding absolutely mesmerising locations to take a shot.