Is It Worth the Read? Heart of Darkness

Kate Moss quits London for life in the Cotswolds

Merced vehicle stop leads to arrest of man with gun, and on a warrant in 2020 fatal crash 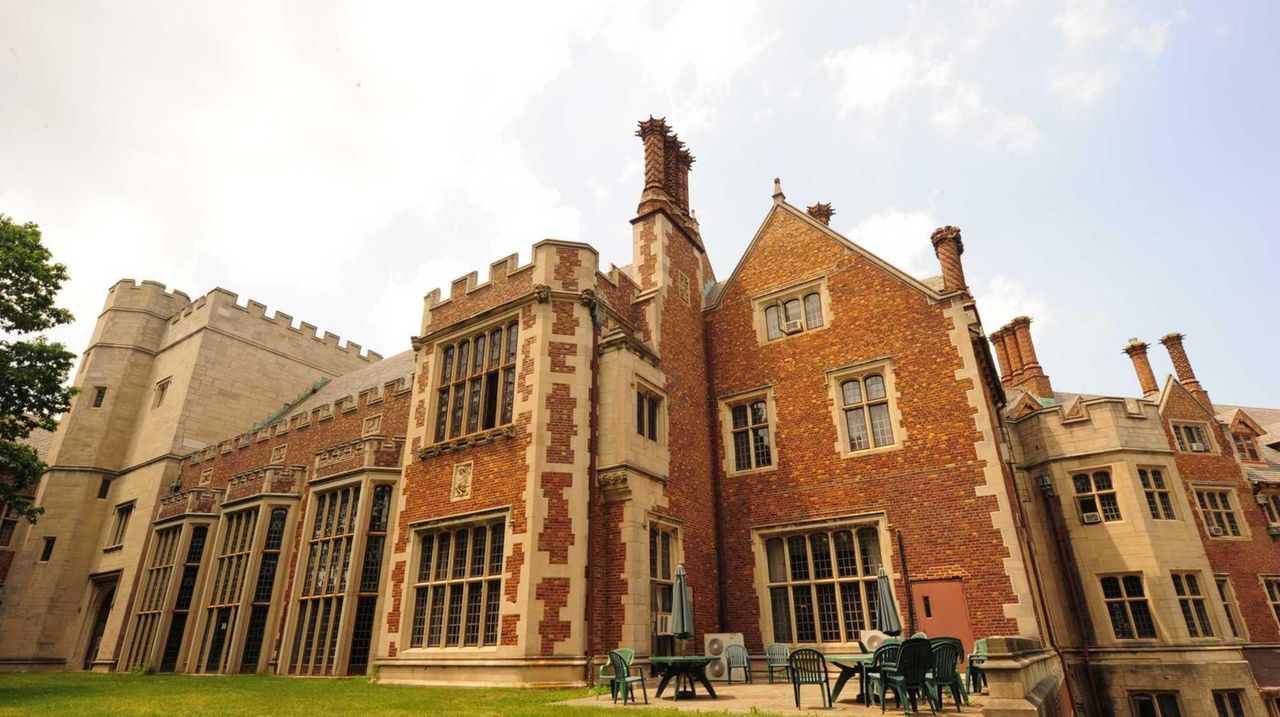 Toll Brothers, a luxury home builder ,has purchased about 30 acres on Searingtown Road in North Hills on a site that was formerly a Gold Coast mansion and then St. Ignatius Retreat House, a Catholic s

"People will be able to buy something new instead of having to pay up to be in a gated community of older homes," Friedman said."It’s going to be the best product around for someone who wants to be in a gated community.The site had previously been home to a 72,000-square-foot mansion built in 1920 and named Inisfada, Gaelic for "Long Island, that was home to Nicholas and Genevieve Brady.Genevieve Brady donated it to the Jesuits in 1937 and it was used as a seminary and later as a retreat house until it was closed in June 2013.

" The property sold at a steep discount from its 2019 listing of $110 million, and its most recent asking price of $80 million.The Jesuits sold the property because the 87-room residence became too expensive to operate and the building was torn down in December 2013.