Why China threatening Taiwan is more beneficial than invading

TV COULD BE HARMFUL FOR YOUR HEALTH

This Is Awesome, President Biden Brightens Spirits of Mass. Girl

You can now watch the Gossip Girl reboot on Showmax 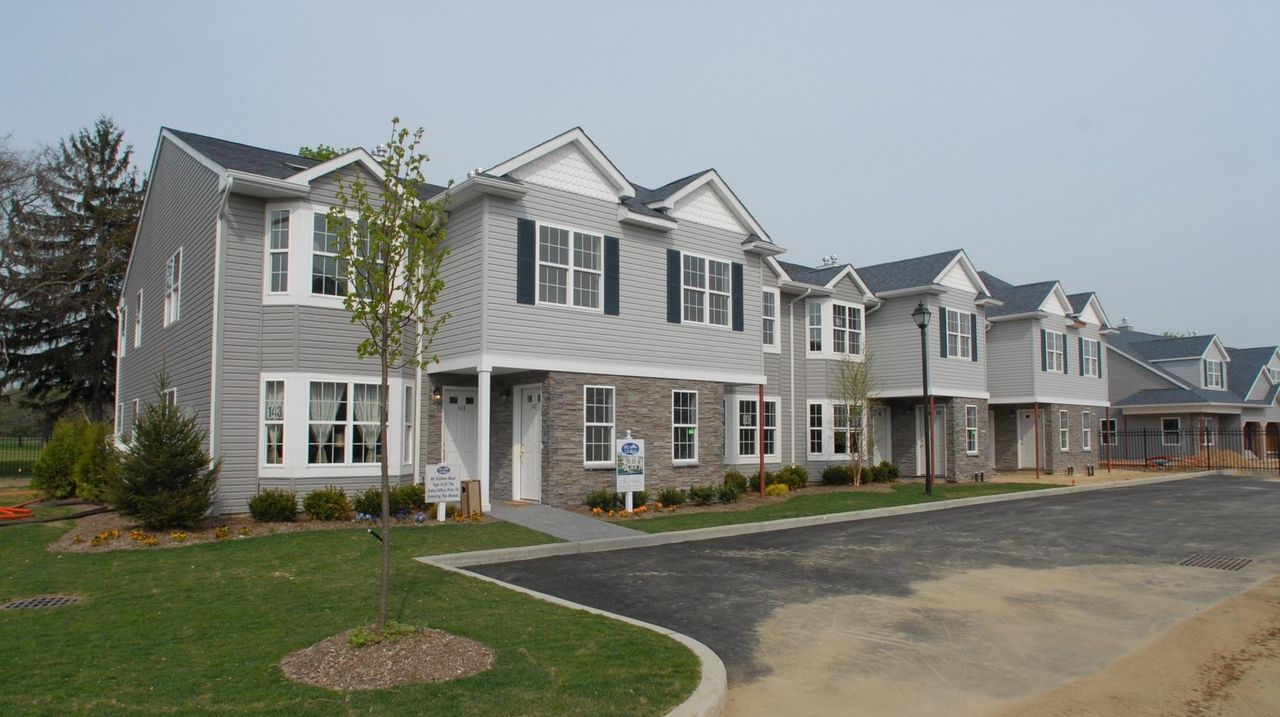 Three towns are taking applications for millions in federal rent relief. Hempstead, Islip and Oyster Bay collectively have about $35 million available, assuming they each spend 10% of their federal fu

i pShare Tweet Email Three towns are taking applications for millions in federal rent relief.Funds are exhausted in the Town of Brookhaven and dwindling elsewhere in the region, according to the state, which is distributing rent relief on behalf of most Long Island localities.