A Day On The COVID Front

Aggie volleyball gears up for NIVC Tournament debut versus UNLV

Alec Baldwin does not believe sabotage led to 'Rust' shooting

What to Watch in Australia This Weekend

The gold standard of scientific evidence 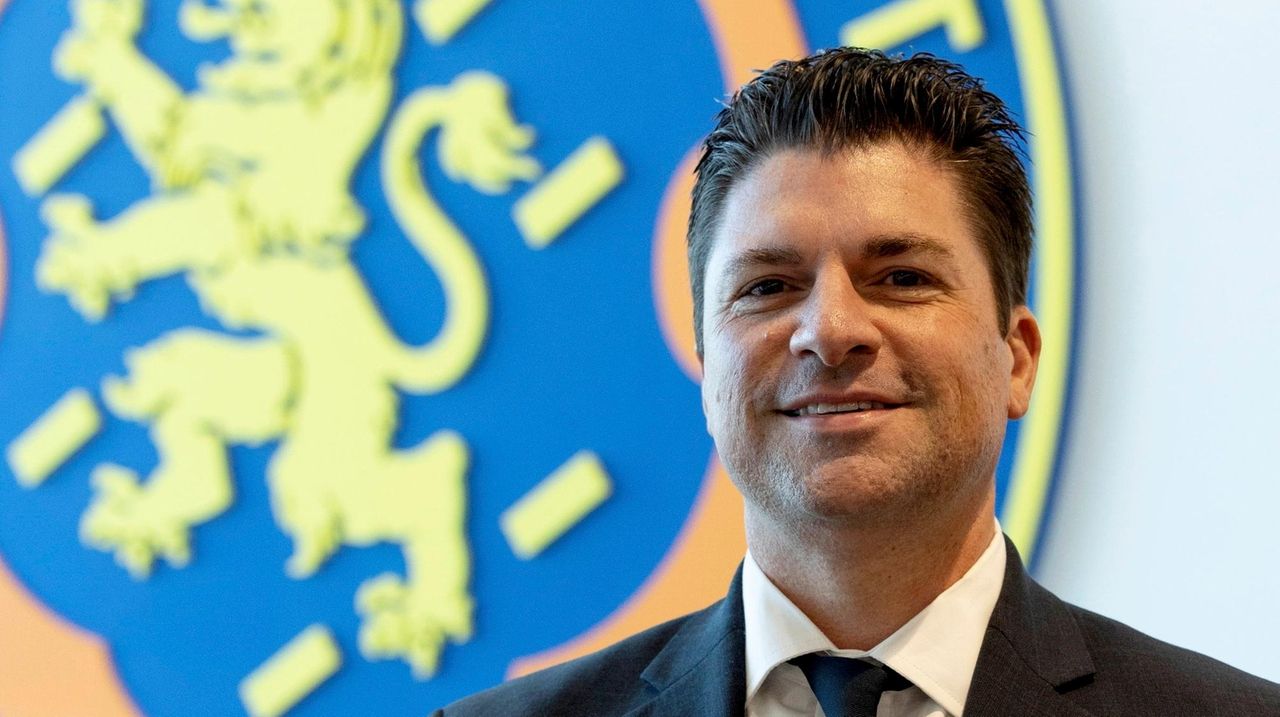 "I want the community to realize police officers are human," Shevlin said."I went through my own struggles and difficulties personally and professionally years back," said Shevlin.