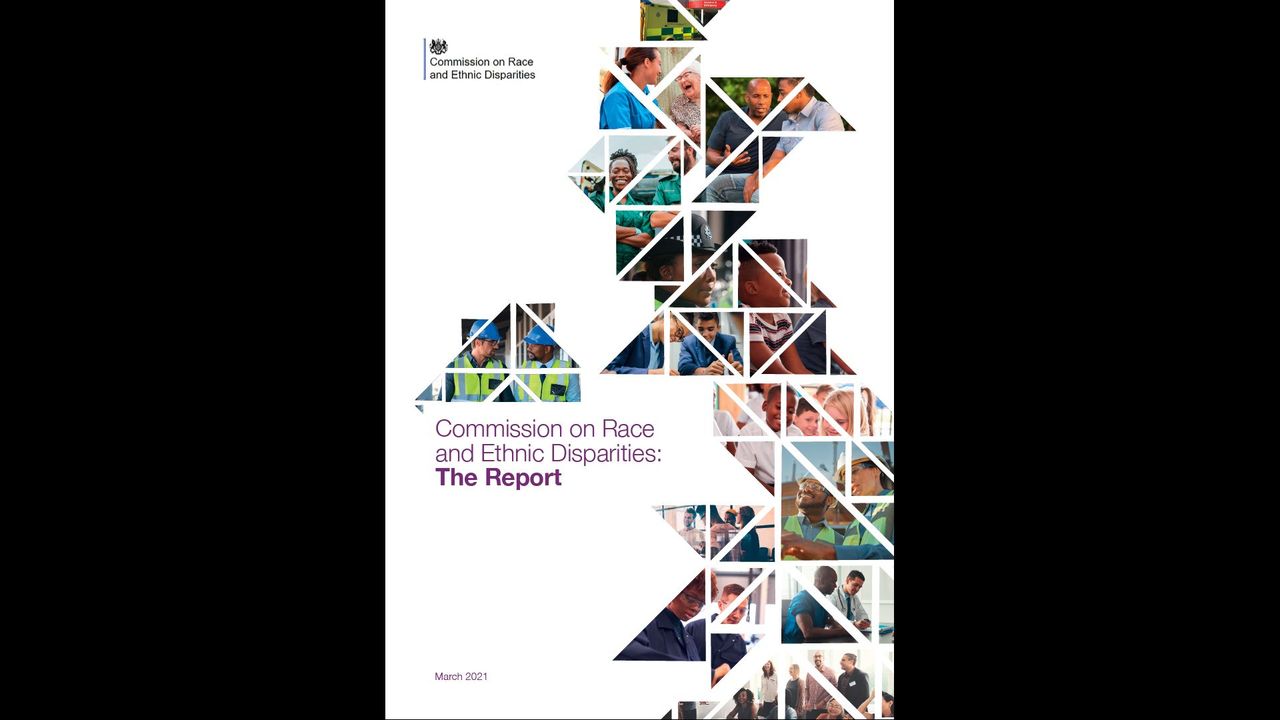 The furious debate over the race report is a fight in the privileged middle class over the spoils of capitalist exploitation and not a socialist critique of capitalism.

They have pioneered a right-wing critique of multiculturalism, championing of Brexit, UKIP and the Football Lads Alliance as true expressions of working class feeling, and a laissez-faire, individualist approach to social problems.Rather than throw the term back in Johnson’s face in a struggle for the unity of the working class against capitalism, they have united to insist that the fundamental societal division is race.” The Guardian tries to square the circle, writing of how, “The report evinces concern for white working class people, yet people from ethnic minorities can obviously be working class, too—just ask a Bangladeshi kitchen worker or a Somali Uber driver.But the working class and its social concerns are entirely absent from the endless pages of debate over the race report.

What results is a degrading scramble for position among the upper middle class of each ethnicity, making some fabulously rich, the rest simply very rich, and leaving the working class divided and prevented from mounting a unified offensive against big business.The SWP complains, “Sewell and his collaborators” advance a narrative “that the ‘white working class’ is specifically disadvantaged as a result of being white,” but then focus exclusively on how workplaces “where low pay and insecurity is a feature… are disproportionately filled by ethnic minorities.