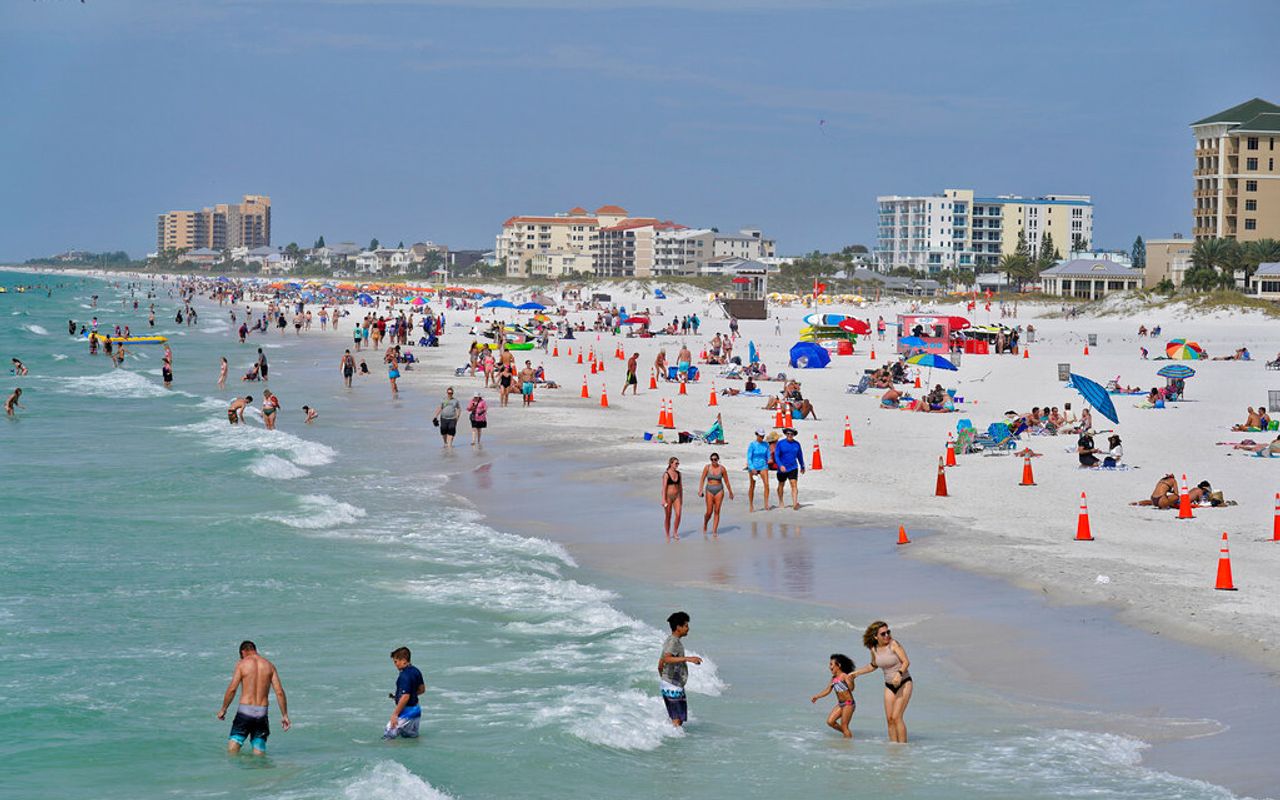 From the beginning of the pandemic, there has been no response from the ruling elite to protect public health and deal with its impact on the youth, workers and small businesses.

Riot police cracked down on spring break partiers in Miami Beach, Florida on Saturday, just hours after the mayor declared a state of emergency and implemented an 8 p.On Sunday, Miami Beach officials extended the curfew for up to three weeks, closing off access to the main tourist thoroughfare for four nights a week.Thousands of college students and others have been welcomed to gather in Miami Beach and throughout the region as part of annual spring break festivities.Hundreds of thousands of tourists have traveled to the state in recent weeks to gather in large crowds, from the 300,000 who attended Bike Week earlier this month up the coast in Daytona Beach to this week’s revelry in Miami Beach.

Gatherings such as those of young people in Florida are not safe and should be discouraged.No social programs or initiatives have been established to deal with the many consequences of the pandemic, including the growth of social isolation and mental health issues, which have fallen heavily on young people at a time when they seek social interaction and companionship.