How to get child tax credit cash, charitable deductions and free help

Readers offer up views on the axing of 'Plan B'

New program at Ridgway farm will encourage children to read

Bootsy’s Sandler back in business with Sterling Club

Oh, the green and red of Central Council 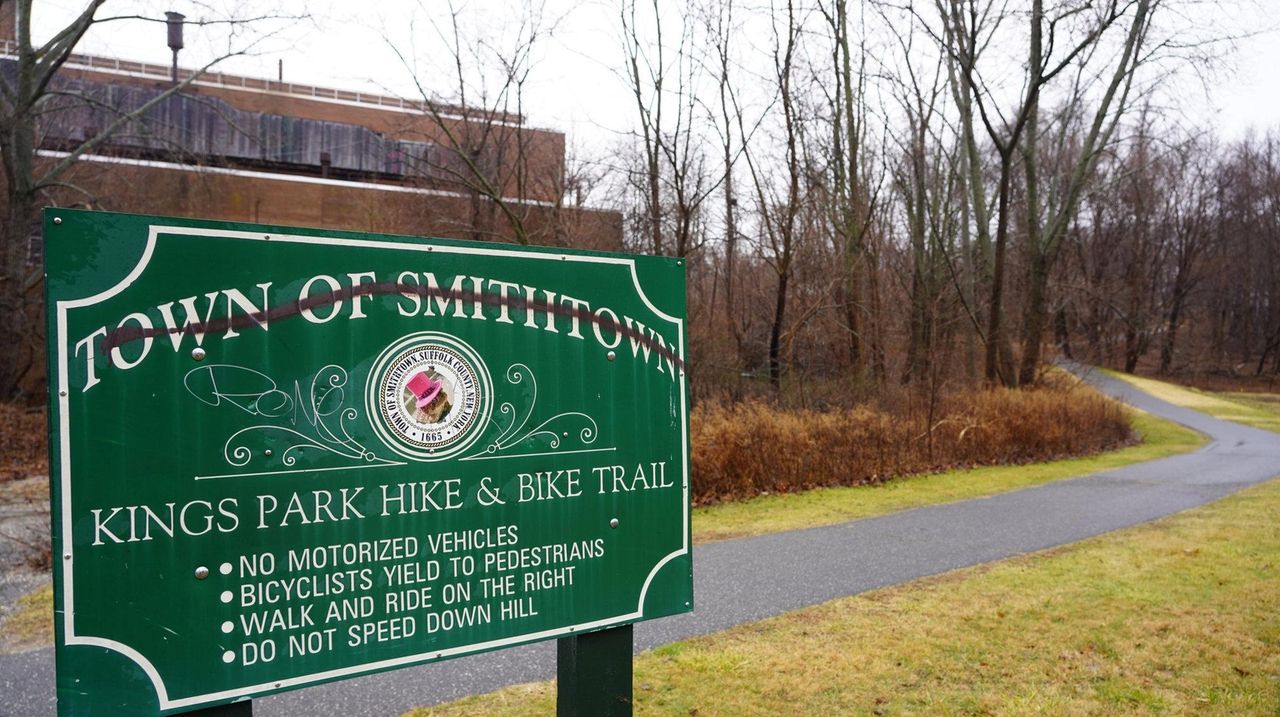 As the politics in Smithtown started to become extremely heated over the past two years, the battles attracted attention, first locally, then nationally. And now, internationally. Earlier this month,

The reporter, a well-known German correspondent living in New York named Dorothea Hahn, gave both sides space to speak.In Smithtown, New York, white parents want to protect their children from all the supposedly newfangled ways of bringing up children.Earlier this month, the German newspaper TAZ (short for Die Tageszeitung) published a 2,500-word piece on Smithtown School District board meetings and the politics of the town and moment." But the piece is also an exploration of the larger politics of both the town and the issues, and the hard-right attendees and members of groups like "Long Island Loud Majority" and "Save Our Schools" are treated respectfully, their quotes printed without editorial comment.

The piece is circulating on Facebook thanks to Maddox Elbert, a 13-year-old student and activist in the district.And its final paragraph centers on the Newsday investigation two years ago which showed that as many as half of undercover testers sent out by the newspaper to pose as prospective homebuyers were racially steered toward or away from certain areas and properties.