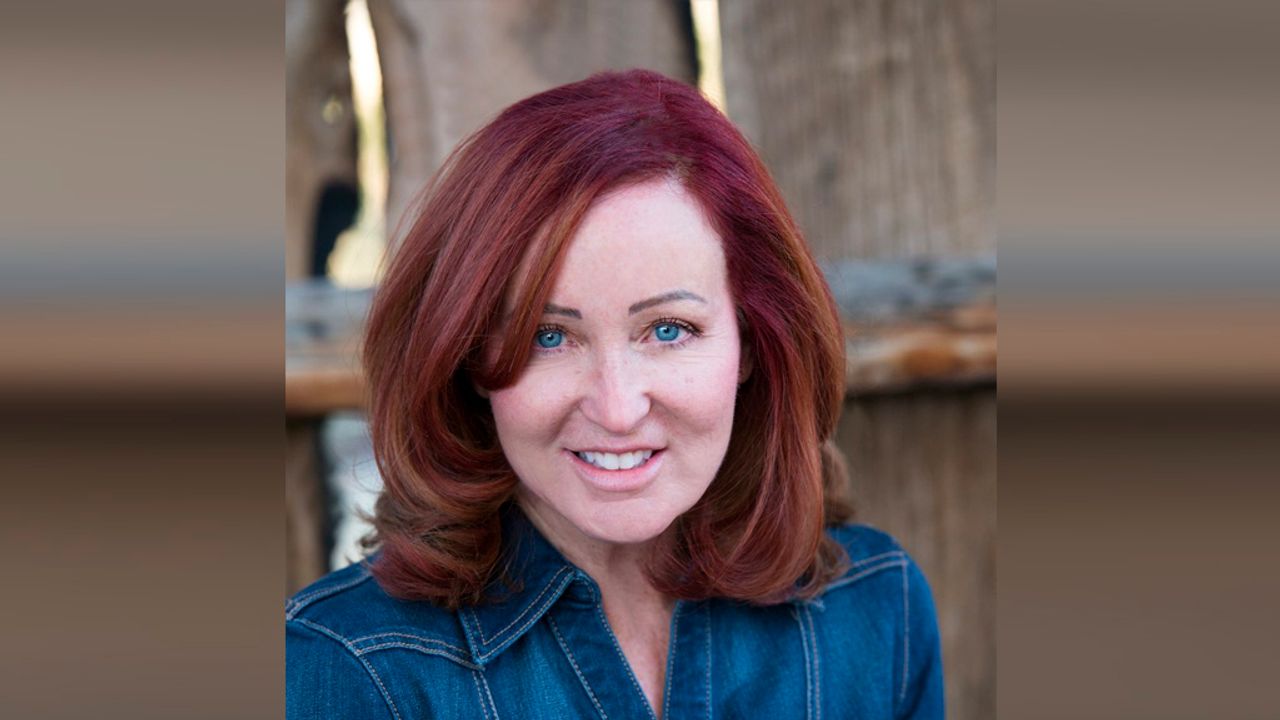 The elevation of Democratic Socialists of America-backed candidates to lead the Democratic Party in Nevada is not a victory for socialism, but an expression of conflicts over positions within the state apparatus.

” In fact, the victory of Whitmer involves conflicts within various factions of the Democratic Party, with the DSA brought in to provide a veneer of progressivism.” That is, Whitmer earned the endorsement of the DSA because she was able to pay lip service to empty political slogans for inclusion in a Democratic Party document that has no impact on any future candidate or politician.