a 23-year-old women from Chennai on a ‘March of Happiness’ – TwoCircles.net

3 Catholic parishes in Warwick will merge as priest retires

Health Ministry back plan to open schools without capsules 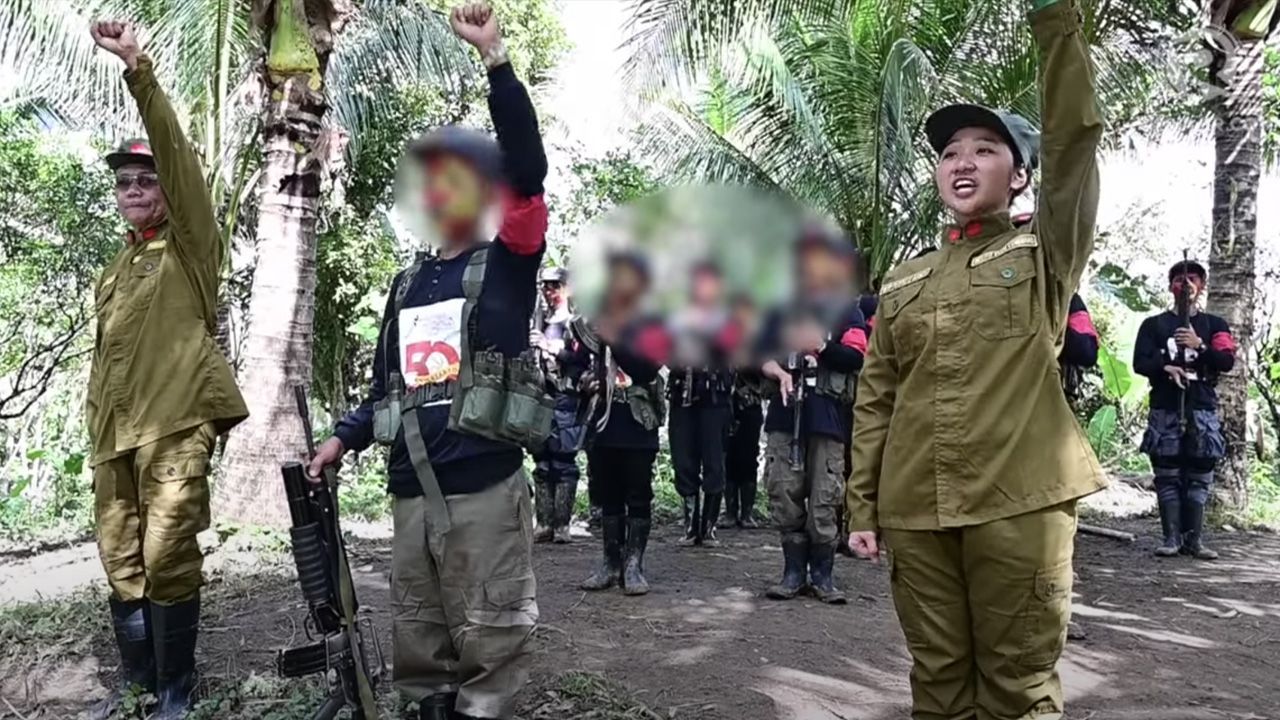 The CPP and all of its offshoots, including every organization based on the heritage of Popoy Lagman, are Stalinist to their core.

Lagman’s proclamations about the independence of the working class, and his statements of hostility to capitalism, served only to disguise the class collaborationism of his politics.In every revolutionary situation the function of a party holding to the two-stage conception is to restrain the working class and to assist the capitalist class, its bourgeois allies in particular, in retaining its hold on power.