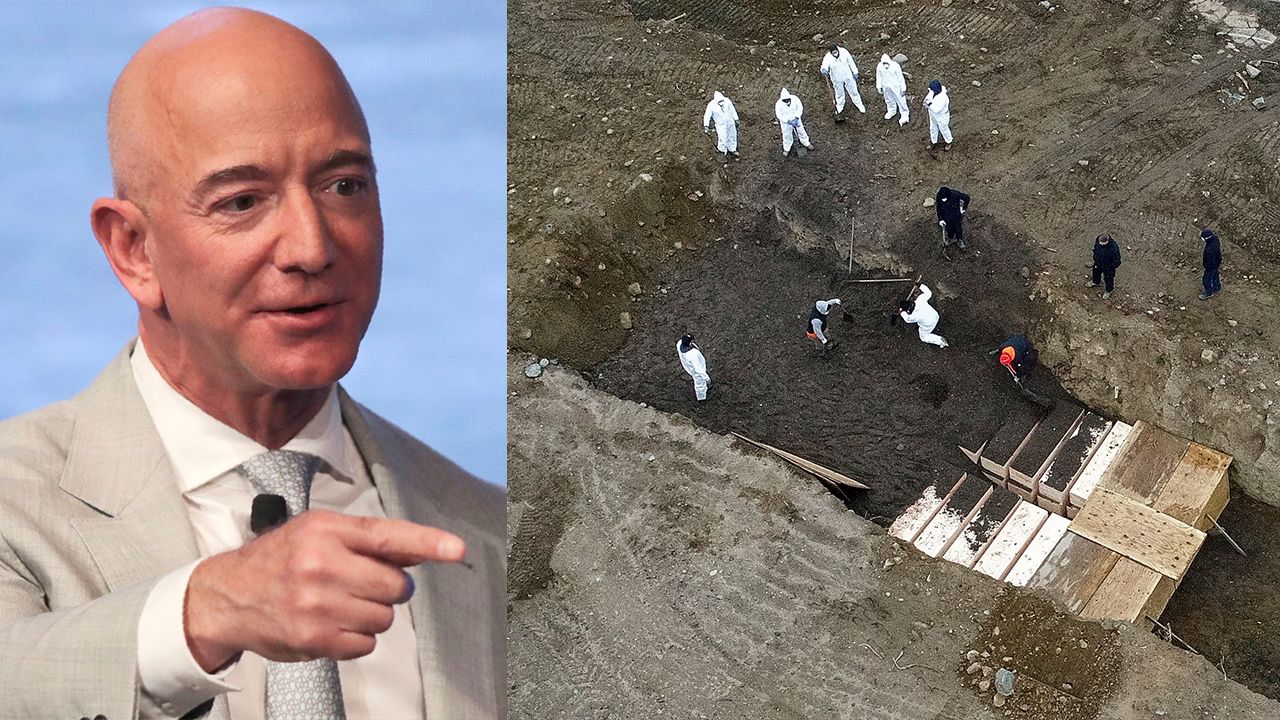 The newly released Forbes list reveals that in 2020, as COVID-19 was sweeping the world and killing millions, billionaire wealth skyrocketed as never before.