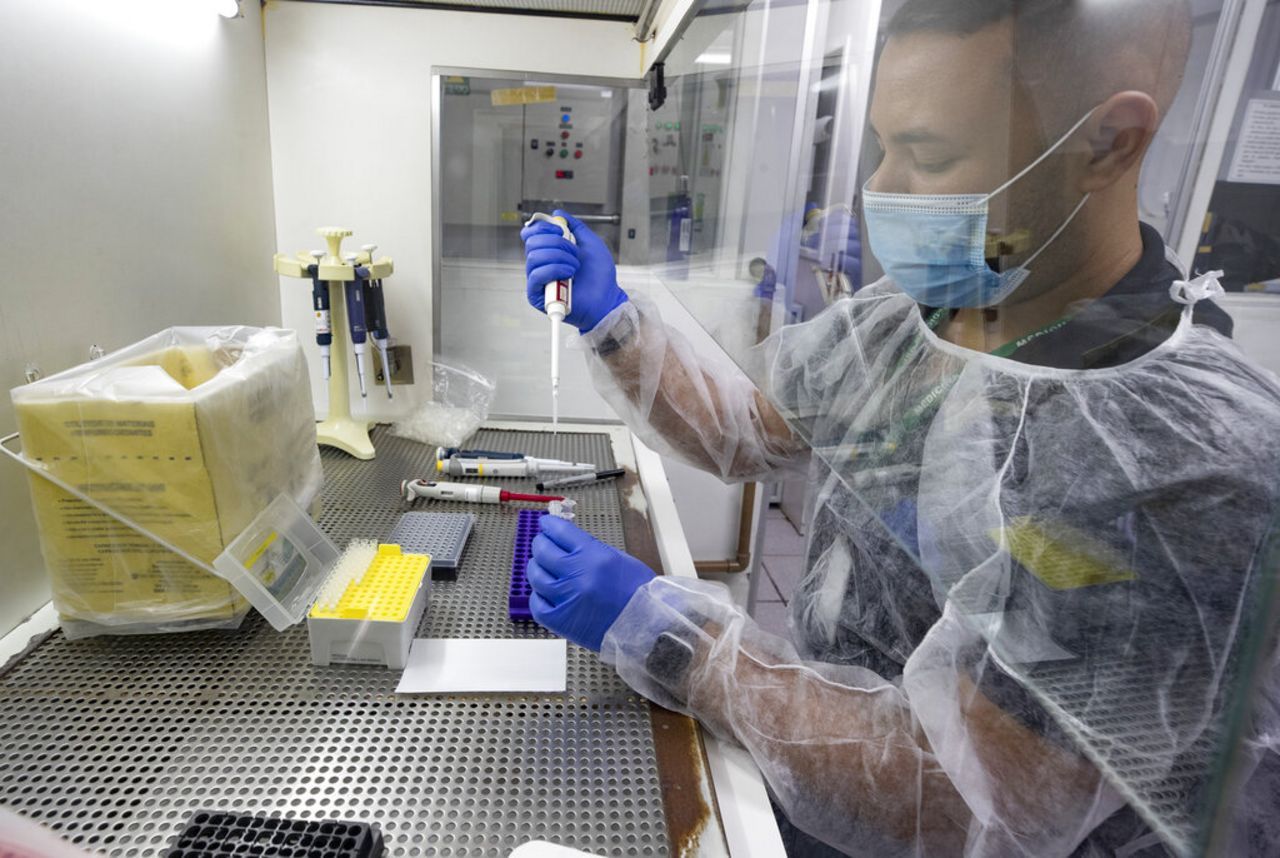 The media use of the term “endemicity” is an effort to employ scientific-sounding language to promote the false conception that COVID-19 will inevitably become a permanent fixture of human society like the influenza and the common cold. Behind this campaign lie powerful social interests.

Some endemic viruses have been eradicated by vaccines and public health measures.A cohesive international strategy employing the public health tools that are within our grasp could bring the contagion under control before it becomes endemic, at the cost of millions of lives.It’s a failed opportunity and, as the D-G says, is not only a catastrophic moral failure, but it’s an epidemiologic failure and it’s a failure in public health practice.The science of public health and the tools for eradicating the virus have always been available, but the decision to allow the virus to spread unchecked with nothing more than vaccines made available to a tiny percentage of the developed world is part of a conscious decision which, without the revolutionary intervention by the international working class, can lead to the virus becoming endemic.

The media is flooded with articles to misguide readers that public health and science itself are helpless to prevent the disease.Mike Ryan lambasted the world governments for lifting restrictions under conditions of persistent and rampant transmission of the virus, without systems in place to even detect it, let alone trace and quarantine the infected, warning this would produce “a vicious cycle of public health disaster followed by economic disaster followed by public health disaster.