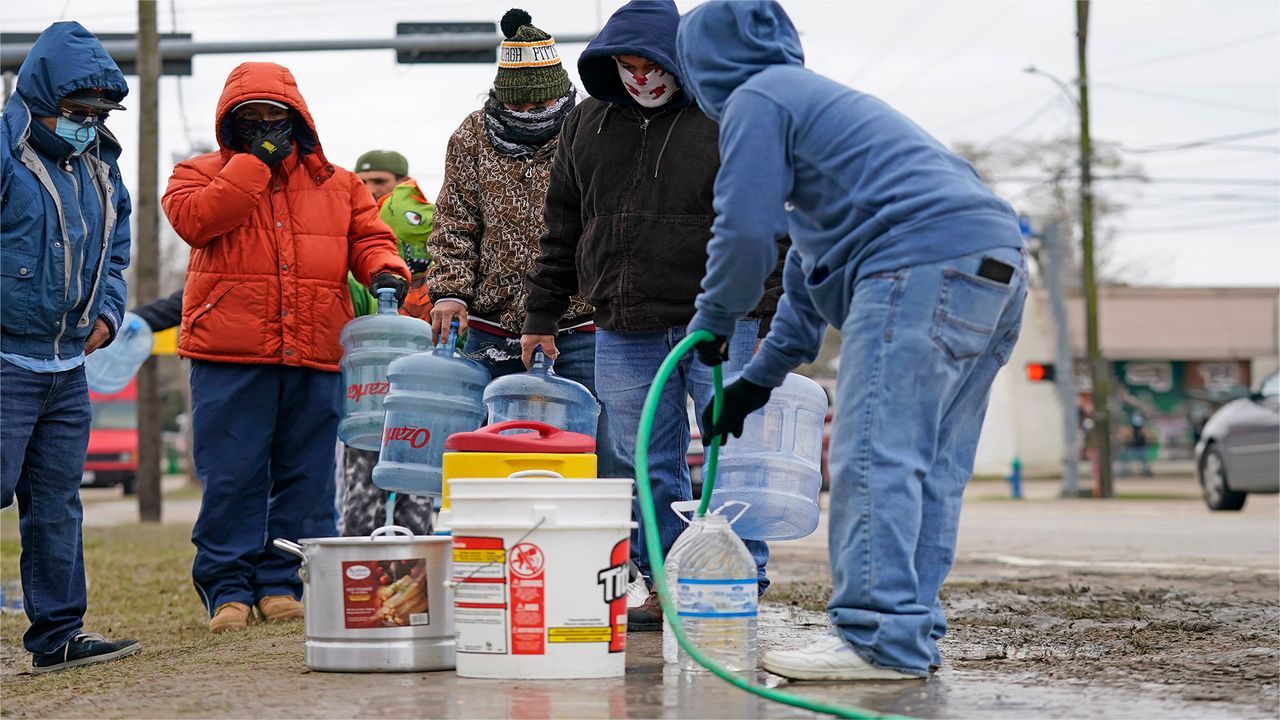 The new tally is almost twice as high as previously reported. It surpasses the death toll from Hurricane Harvey in 2017 and is expected to grow even higher.

February’s brutal winter storm exposed the criminality of the state government, which worked with power companies to block regulation of the power grid in the interest of profits.Some people's medical equipment stopped working without power and others died of carbon monoxide poisoning as they desperately tried to heat their homes or keep warm in their cars.