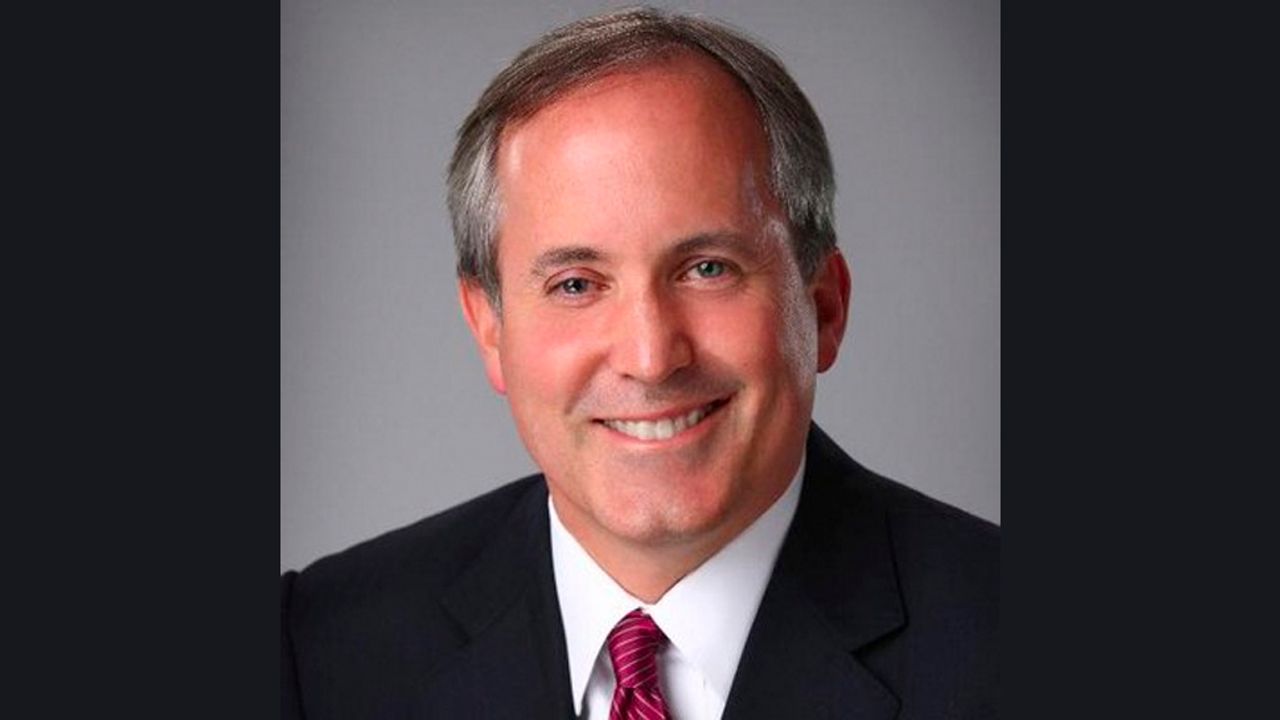 Despite the spread of multiple infectious variants, the state government has lifted nearly all coronavirus restrictions.

On Thursday, Texas Attorney General Ken Paxton sued leading officials in Travis County and Austin for refusing to rescind their local mask mandates, after Governor Greg Abbott lifted Texas’s statewide mask mandate along with other coronavirus restrictions on Wednesday.Public health officials in Travis County and Austin said they will continue to enforce safety measures.In a tweet, Paxton said, “I told Travis County & The City of Austin to comply with state mask law.” Paxton issued a letter Wednesday to Travis County Judge Andy Brown and Adler, giving the pair an ultimatum.

“[Travis County] Judge Brown and I will fight to defend and enforce our local health officials’ rules for as long as possible using all the power and tools available to us,” the Austin mayor said Thursday in a statement.In January, Paxton blocked an effort by Travis County and Austin to restrict in-person dining around the New Year.