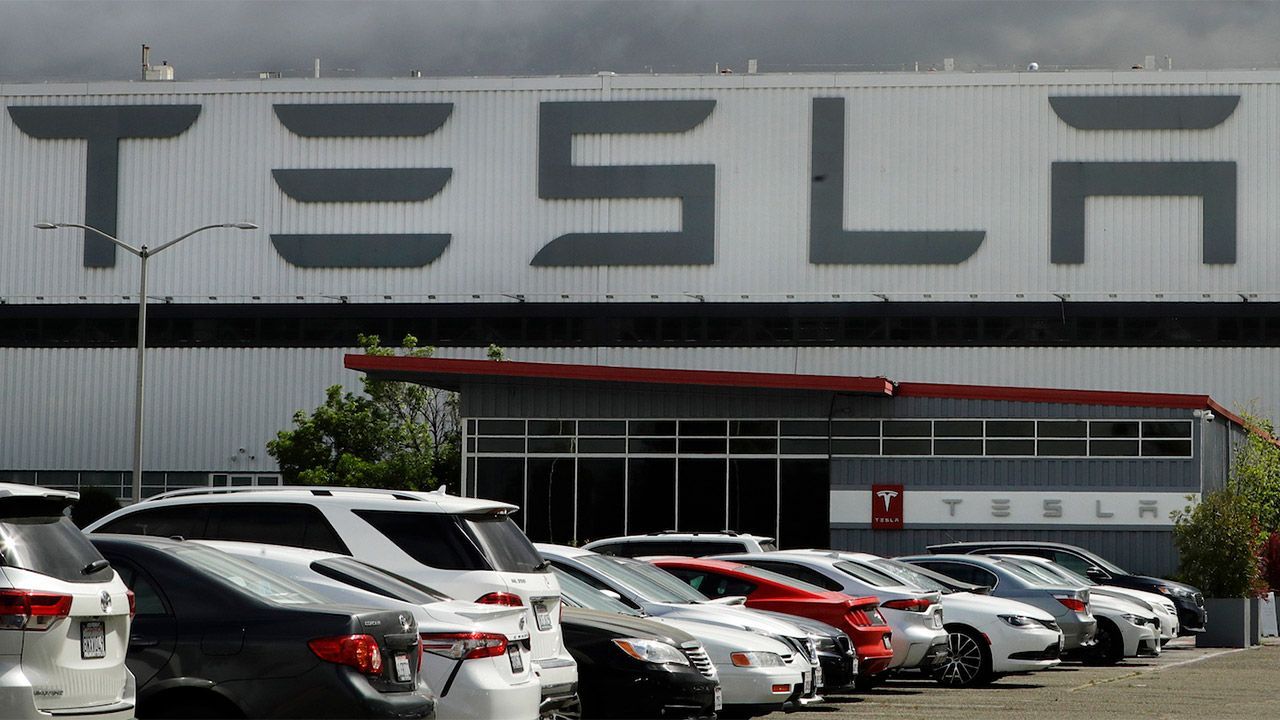 After nearly a year of stonewalling, the Alameda County Department of Public Health (ACDPH) in the California Bay Area released data showing electric vehicle manufacturer Tesla reported approximately 440 workers were infected with COVID-19 at their Fremont plant between May and December 2020.Musk had continuously sought to downplay the danger posed by the pandemic, tweeting that “coronavirus panic is dumb,” railing against what he called “fascist” public health measures and threatening to shut down the Fremont plant entirely and relocate it to another state.The Fremont plant’s reopening—along with the feverish stock market speculation and run-up in Tesla’s share price—has allowed Musk to enrich himself on a grotesque and an almost historically unprecedented scale.A former worker at the Fremont plant told the World Socialist Web Site that he was not surprised that COVID-19 had been allowed to spread widely at the plant, and that cases had been concealed.

” The outbreaks at the Fremont plant highlights the role of the Democratic Party as an accomplice of Tesla and other major corporations, conspiring to wring profits out of workers under unsafe conditions.Last May, multibillionaire Tesla CEO Elon Musk illegally restarted production at the Fremont factory, defying an Alameda County public health order.