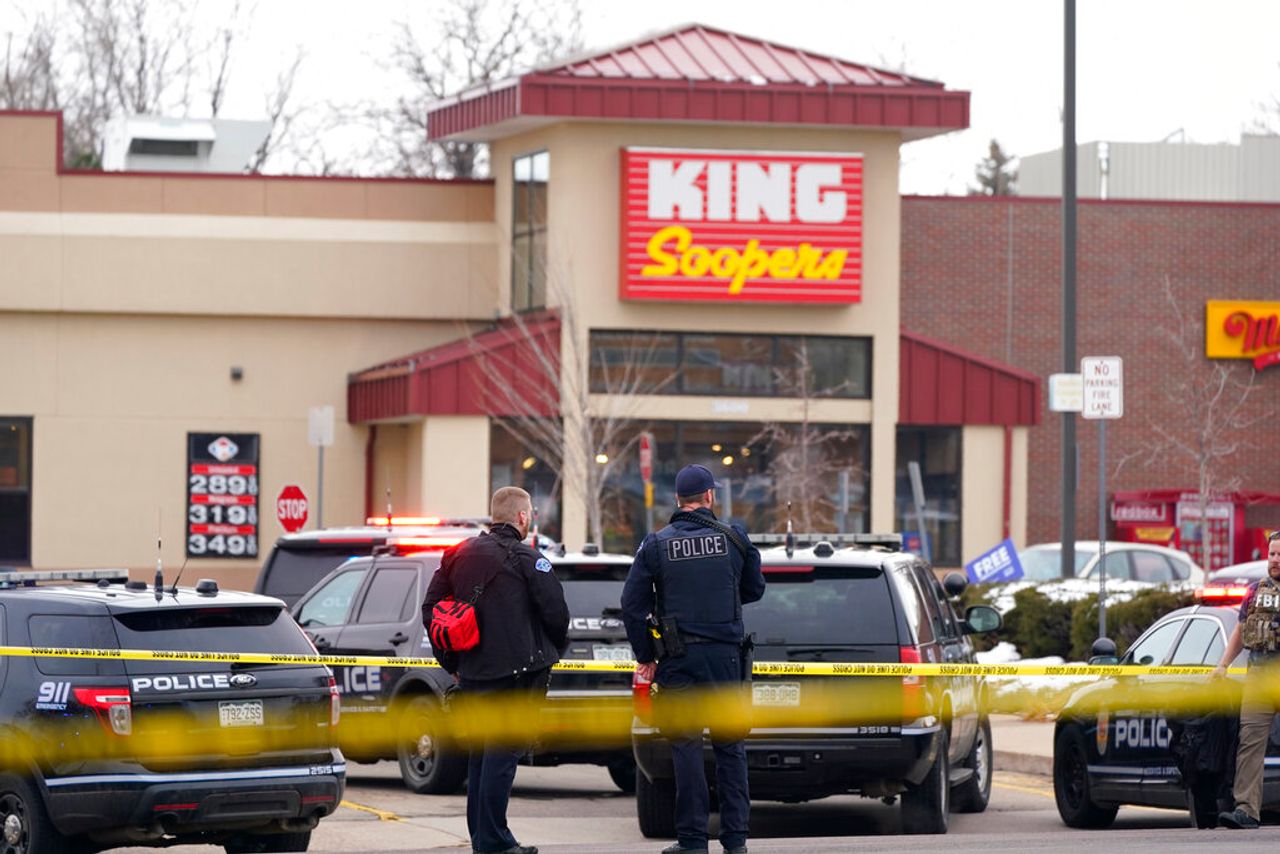 While no motive has as yet been identified, 21-year-old Ahmad Al Aliwi Alissa has been charged with 10 counts of first degree murder.

He was enrolled at Arvada West High School from 2015 until he graduated in 2018.While in high school, he participated on the wrestling team, and on his Facebook profile he described himself as “Born in Syria 1999, came to the USA in 2002.” On his Facebook page, Alissa posted videos of himself wrestling in high school and occasional posts about his Muslim faith.“We kept a close eye on him when he was in high school.

” He told the Daily Beast that his younger brother “used to get bullied a lot in high school, he was like an outgoing kid, but after he went to high school and got bullied a lot, he started becoming anti-social.Ten people, including three workers at the King Soopers grocery store in Boulder, Colorado, were killed Monday afternoon in the latest mass shooting to occur in the United States.