Sins against our rivers 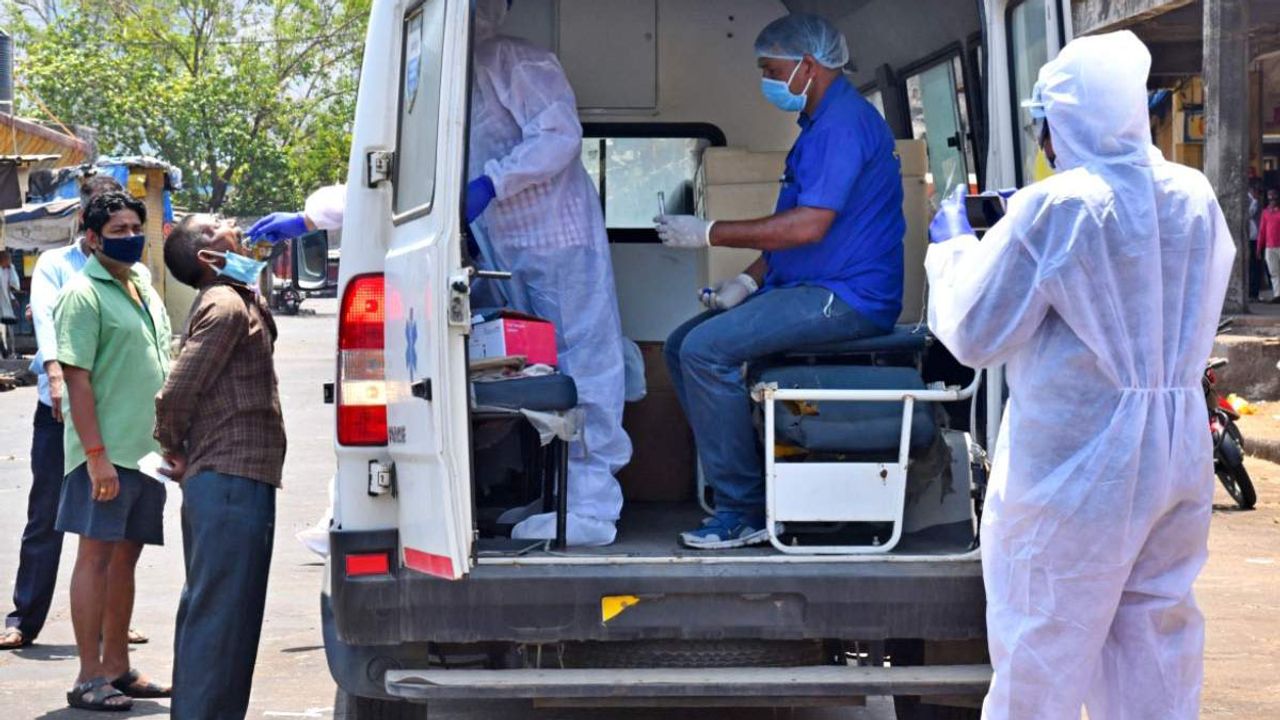 Assembly elections are scheduled for April 6 in the southern Indian states of Tamil Nadu, Kerala, and Pondicherry, and from March 27 in the eastern states of West Bengal and Assam.According to the Union Health Ministry, 85 percent of the total cases are in eight states, including Maharashtra, Tamil Nadu, and Kerala.The re-emergence of the epidemic in the southern state of Tamil Nadu has confirmed 1,437 cases in a single day.In Tamil Nadu, which has a population of about 77,000,000, only 1,038,900 people have been vaccinated so far.