Albuquerque JournalNM pension fund dealing with turnover at the top

How Welcome to Yorkshire must regroup after scandals – Susan Briggs

Travel restrictions for arrivals to Estonia from September 27

Community must work together to fight hunger

hazy with a chance of rain 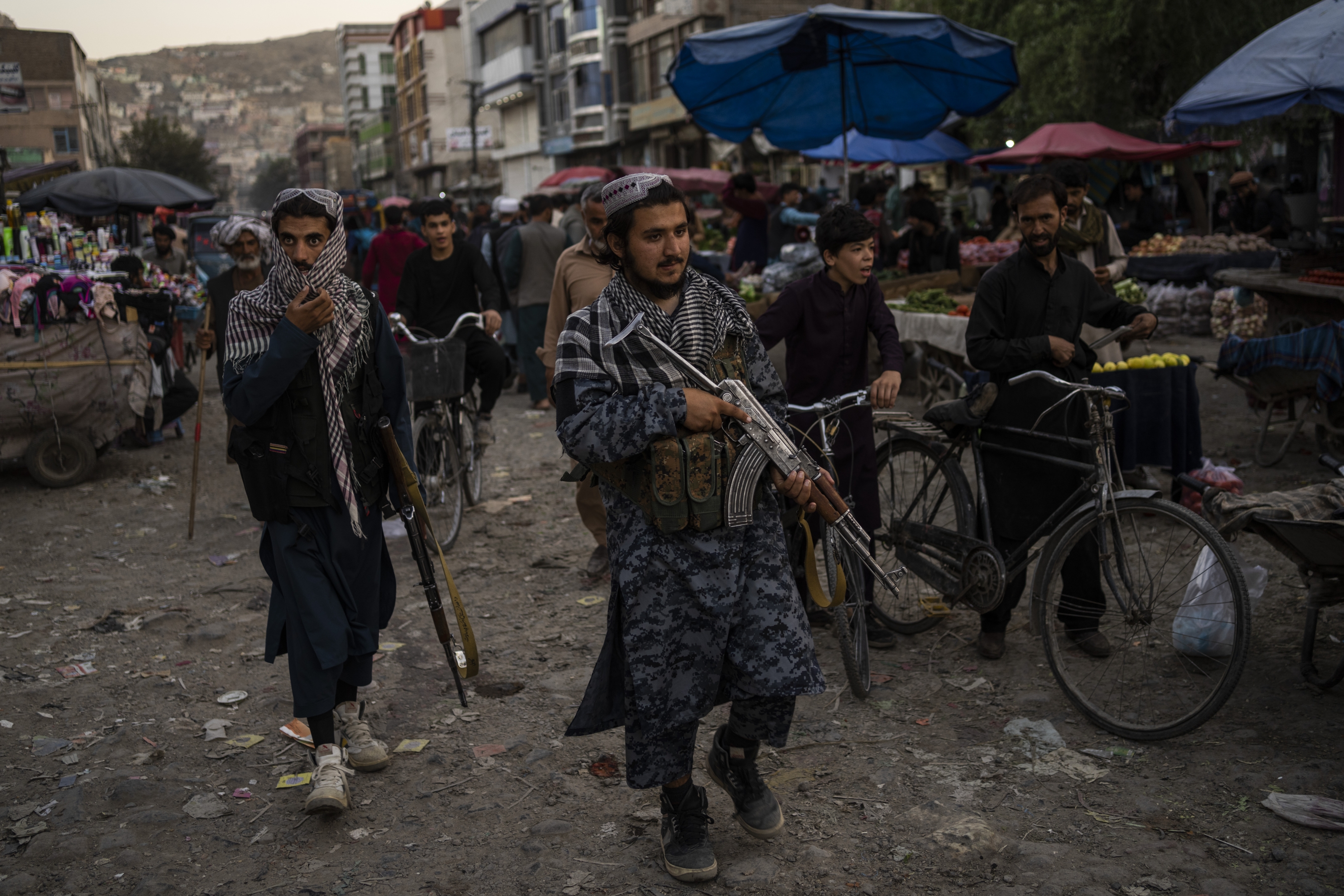 Hundreds of people protested in the southern Afghan city of Kandahar Tuesday, against what they say are Taliban orders for citizens to leave their homes on the eve of winter.

A number of protesting women carrying the red, black and green Afghan national flag were harassed by the Taliban, according to eyewitnesses.During another protest last week, Taliban fighters used whips and sticks against a group of women protesting in Kabul, following the announcement of a hardline, male-only interim government.Even before the Taliban’s return to power, protracted conflict, poverty, back-to-back droughts, economic decline and the coronavirus pandemic had worsened an already dire situation in which 18 million Afghans — almost half of the population — were in need of aid, according to UN agencies.With winter now approaching, many people could run out of food by the end of the month, UN Secretary General António Guterres said earlier this week, adding that poverty rates had spiraled since the Taliban’s return to power.

Listen now to WTOP News WTOP.Protesters marched in front of the governor’s office in the city after 3,500 people living in a government-owned residential area were given three days to leave, two protesters told a local journalist working for CNN over the phone.