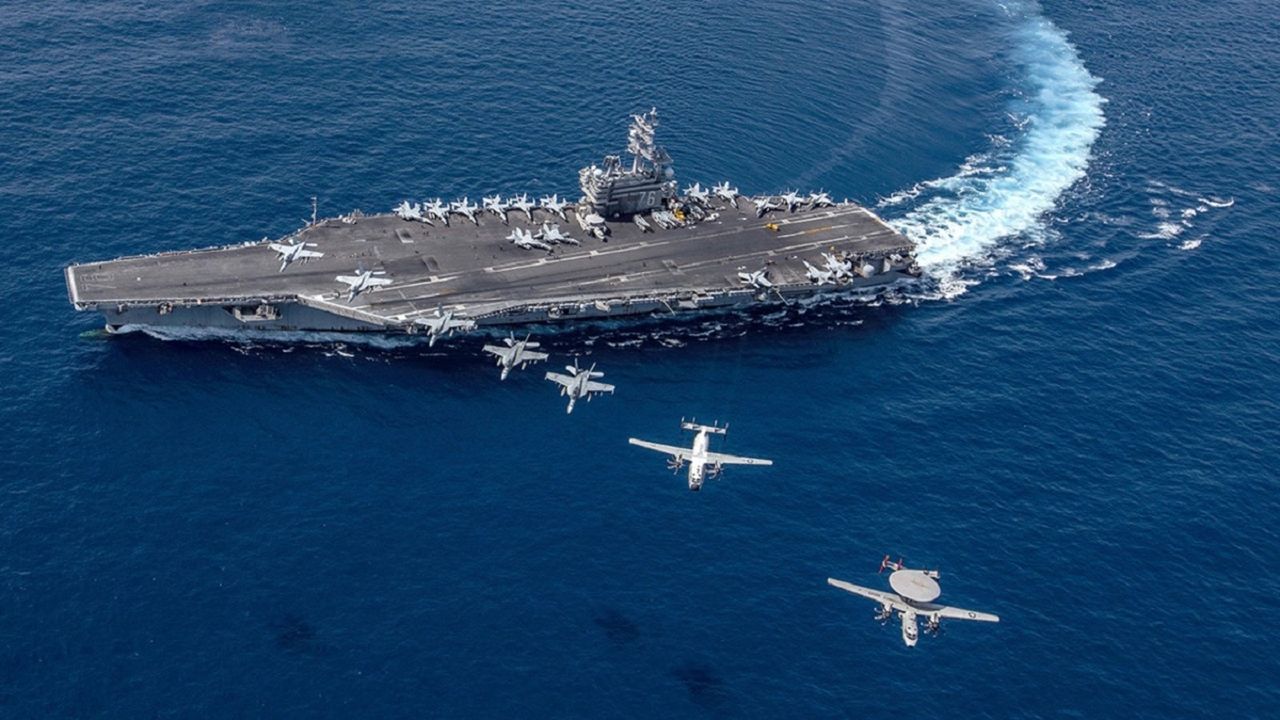 Encouraged by the US, Taiwanese officials are escalating their war rhetoric as provocative US military exercises in the region threaten to precipitate a clash with Chinese forces.