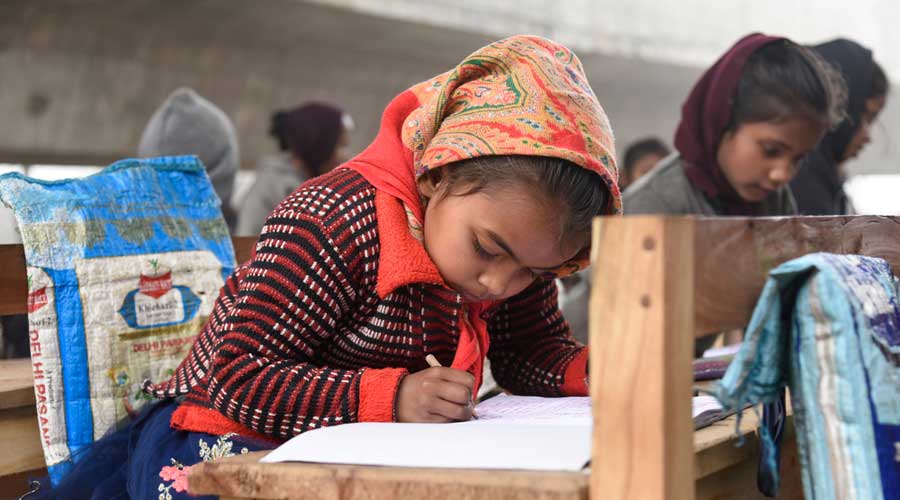 The survey found that 28 per cent of rural children were studying regularly, 37 per cent were not studying at all while 35 per cent were studying from time to time.About 42 per cent rural children of Classes III to V were unable to read a single word while 35 per cent of urban kids of the same grades clocked the same performance.About 31 per cent urban and 26 per cent rural children could read the sentence while the remaining students had difficulty in reading or could read only some words.Even at the upper primary level (Classes VI to VIII), the proportion of children who could read fluently is just over half, in both rural (57 per cent) and urban areas (58 per cent).

One reason for this is that 49 per cent rural households and 23 per cent urban households surveyed had no smartphone.About 57 per cent of those accessing online study in urban areas and 65 per cent in rural areas faced connectivity problems.