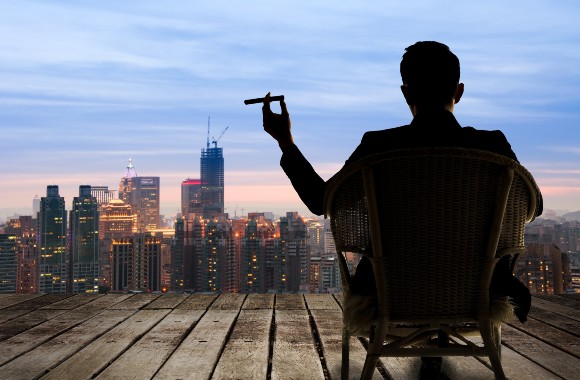 Focus on building campaigns 'has completely warped the character of higher education.'

The New School for Social Research rejected its foundational progressive standards in order to cope with a projected $130 million revenue shortfall this academic year, three students and an alum wrote in socialist magazine Jacobin last month.The building’s “forward-thinking design” shows its “commitment to creativity, innovation, and social engagement,” according to the New School.The firing of 122 staffers in October was protested at the time by the New School’s American Association of University Professors chapter, which said these “increasingly violent austerity measures” would not save much money.MORE: McBride justifies trying to fire professor for mentioning n-word The New School did not respond to three queries from The College Fix in the past week, asking for its response to the Jacobin article and whether it has plans to make further administrative salary cuts or sell real estate.

“NYU and the New School, what they do, is spend way too much on [capital] projects that will then increase the debt load of future students,” Mark Crispin Miller said in a phone interview Wednesday.” Promotion of radical political thought just a ‘marketing device’ The Jacobin article portrays the New School administration as woefully out of step with its legacy as a research-driven institution that is not “shackled intellectually by its financial interests.