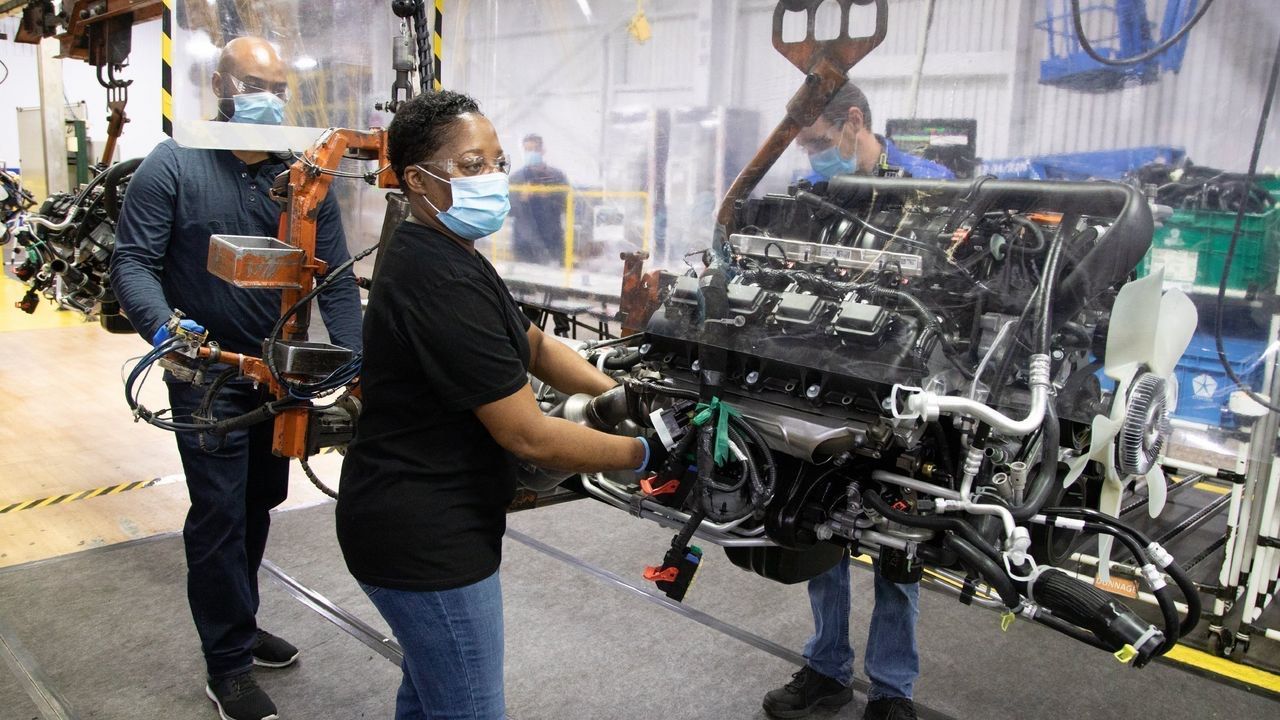 The OSHA summary report posted at FCA’s Warren Truck plant makes it clear that management's policy is to cover up every single infection that has occurred in their production facility.

At Stellantis’ (formerly Fiat Chrysler) Warren Truck Assembly (WTAP) just north of Detroit, at least six workers have died from the coronavirus—more confirmed deaths than any other US auto plant.In spite of this, management is claiming, in official statistics reported to the Occupational Health and Safety Administration (OSHA), that not a single workplace-related death occurred last year at Warren Truck.“That’s shocking that the company would blatantly tell a lie to OSHA,” one Warren Truck worker said.” The lying official figures from Warren Truck are the consequence of a year of coverups by management, with the crucial assistance of the United Auto Workers union, on the spread of infections and deaths in auto plants.

The coverup at Warren Truck is all the more significant given the central role which workers in the plant played in organizing opposition to unsafe conditions last year.On March 16 last year, 17 workers at Warren Truck’s paint shop walked out in opposition to being compelled to work during the pandemic.