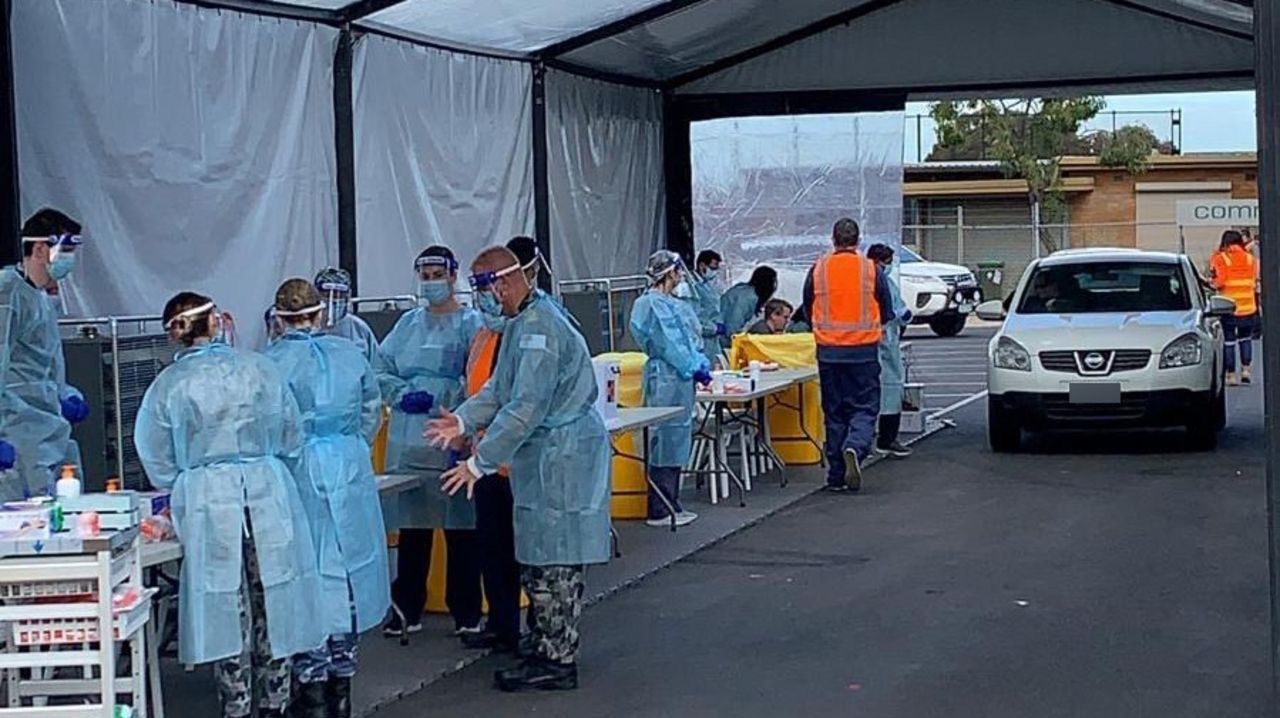 The ending of the lockdown was not primarily a public health decision, but a political response by the Queensland Labor government to a clamour from the corporate and financial elite.

We know the two separate health workers looking after two separate COVID cases at Brisbane’s Princess Alexandra [PA] hospital had yet to be vaccinated at the time they became infected.Even if the assertions are correct, there remain unanswered questions about why multiple health workers are contracting the virus.As Vally asked, “But were these health workers wearing the correct PPE?Outbreaks in hospitals, especially during the Victorian outbreak last July–August, during which thousands of health workers were infected, have often involved apparent airborne transmission, which has been downplayed or denied by the authorities.

” The crisis-ridden character of the rollout has prompted conflict between state and federal governments.The gutting of the public sector, at the state and federal levels, including in health, has been revealed multiple times during the pandemic.