Savea wary of ‘under pressure’ Springboks

Cruise Ship Back in Florida After FEMA Charter

QUAD countries have common vision, will take on key challenges of our age: US President Joe Biden

WCCO again one of 50 Best Places to Work 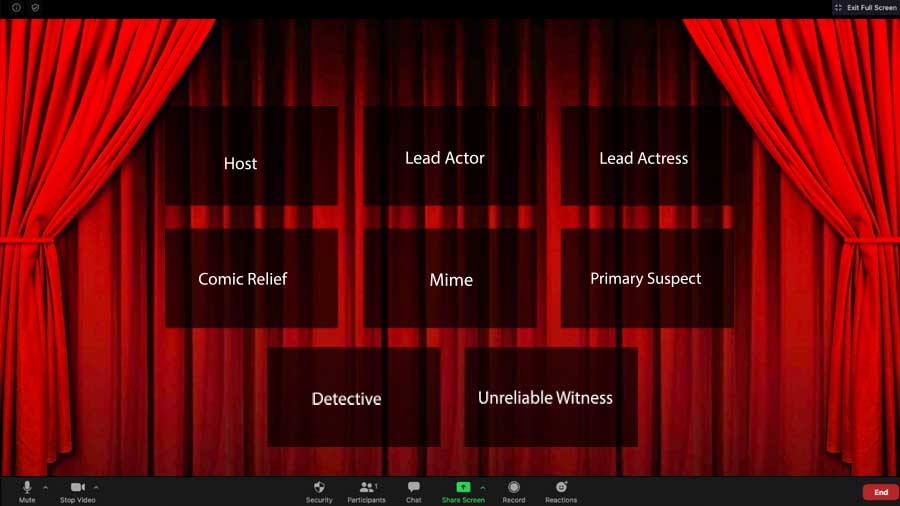 Zoom plays, audio plays, going solo – how the Kolkata theatre scene has coped with the pandemic

ADVERTISEMENT Sumit Lai Roy, founder of The Red Curtain – one of Kolkata’s oldest theatre groups – went  international during the pandemic, as many of the group’s founding members are now stationed across the globe.In fact, The Red Curtain International is organising The Good Theatre Festival 2021 on September 25 and 26, where the world’s best theatre groups will put up six productions under a common platform, before a veteran jury.