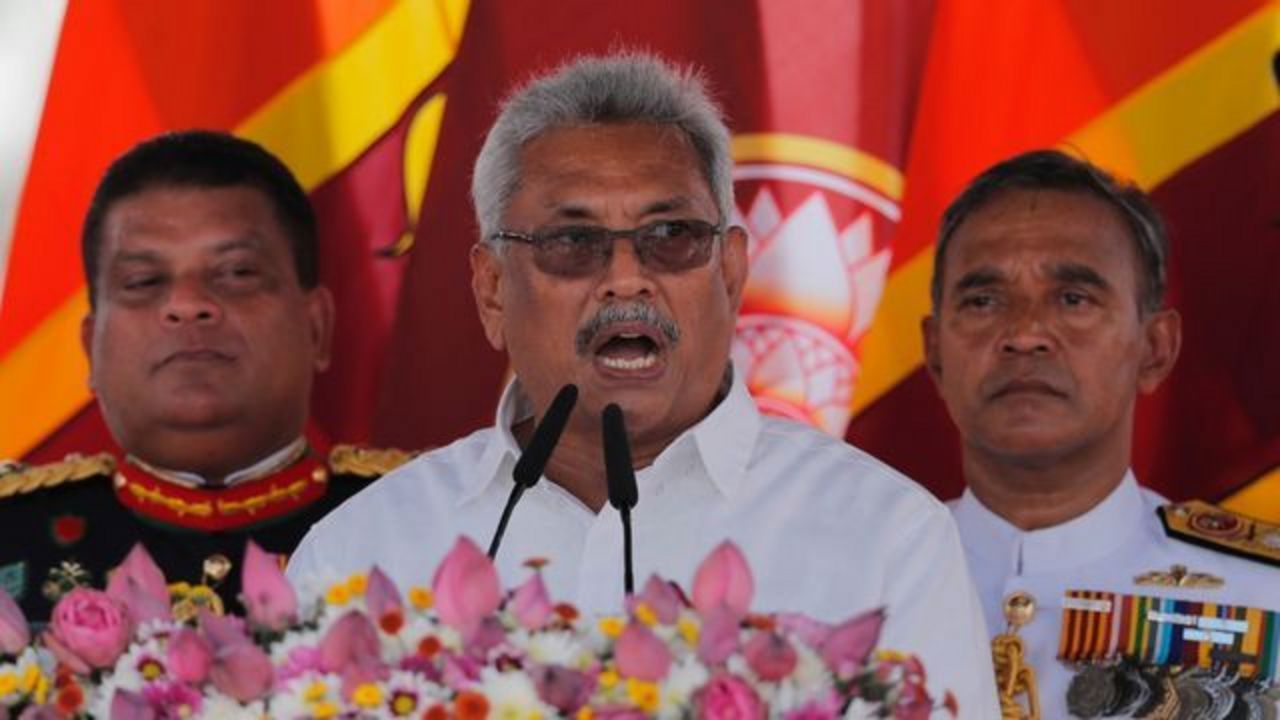 Colombo’s measures are aimed at imposing the financial burden onto workers and the poor with job and wage cuts, and harsh increases in the price of essentials.

In February, Brandix, one of Sri Lanka’s apparel manufacturers, which employ some 50,000 workers, axed around 1,000 jobs from its 20-year-old factory in Ratmalana on the outskirts of Colombo.Sri Lanka’s youth unemployment rate increased to around 28 percent in the second quarter of 2020, a result of ongoing job cuts and newcomers entering the employment market.The cost of spices, essential to Sri Lanka cooking, has also sharply increased because local supplies are inadequate.On February 12, Sri Lanka Central Bank Governor W.

” In the 1970s, the bourgeois coalition government of the Sri Lanka Freedom Party, the Lanka Sama Samaja Party and the Stalinist Communist Party insisted that import controls and substitutions and other economic nationalist measures were the path to prosperity.These policies, however, were incapable of preventing the sudden and brutal impact of oil price increases in 1973–1974 on Sri Lanka and every other country.