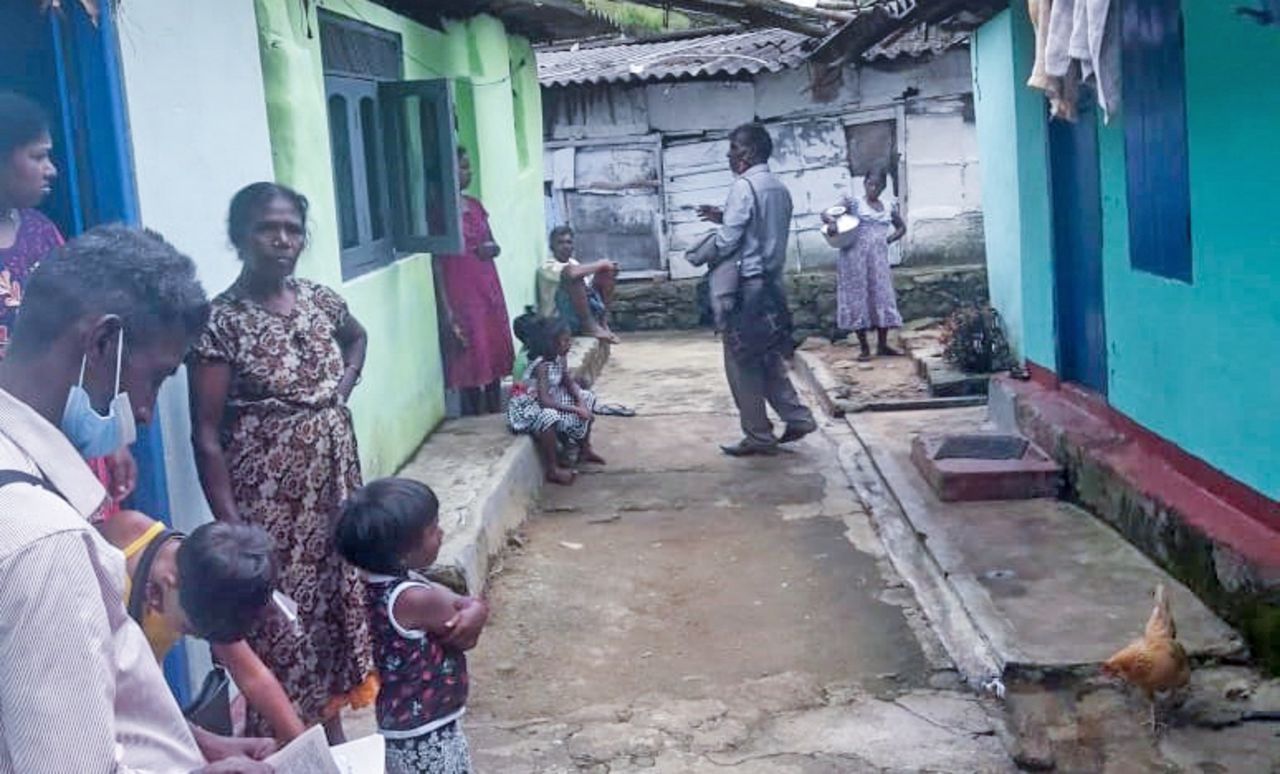 The escalating state repression has further exposed the treachery of the Ceylon Workers Congress and other plantation unions as political police of the employers and the government.

On Wednesday, a magistrates court in Hatton, in central Sri Lanka, bailed 22 arrested Alton workers but with severe conditions.While proceedings in the high-level body are generally secret, the discussions are likely to have had a bearing on the repressive bail conditions imposed on the arrested Alton workers.The brutal state repression of the Alton workers, including preparations to impose harsh prison terms, is a deliberate attempt to intimidate plantation workers and other sections of the working class now coming into struggle against employers and the government.Alton workers remained on strike the following day, in protest against management violence, and on February 5 joined hundreds of thousands of plantation workers in a national stoppage to demand that the daily wage be increased to 1,000 rupees ($US5.

We urge all those who defend democratic rights to support the campaign being conducted by the Socialist Equality Party for the immediate withdrawal of all charges and the unconditional release of all Alton workers.The Alton plantation workers are accused of “unlawful assembly” and inflicting “grievous hurt” on the estate manager.