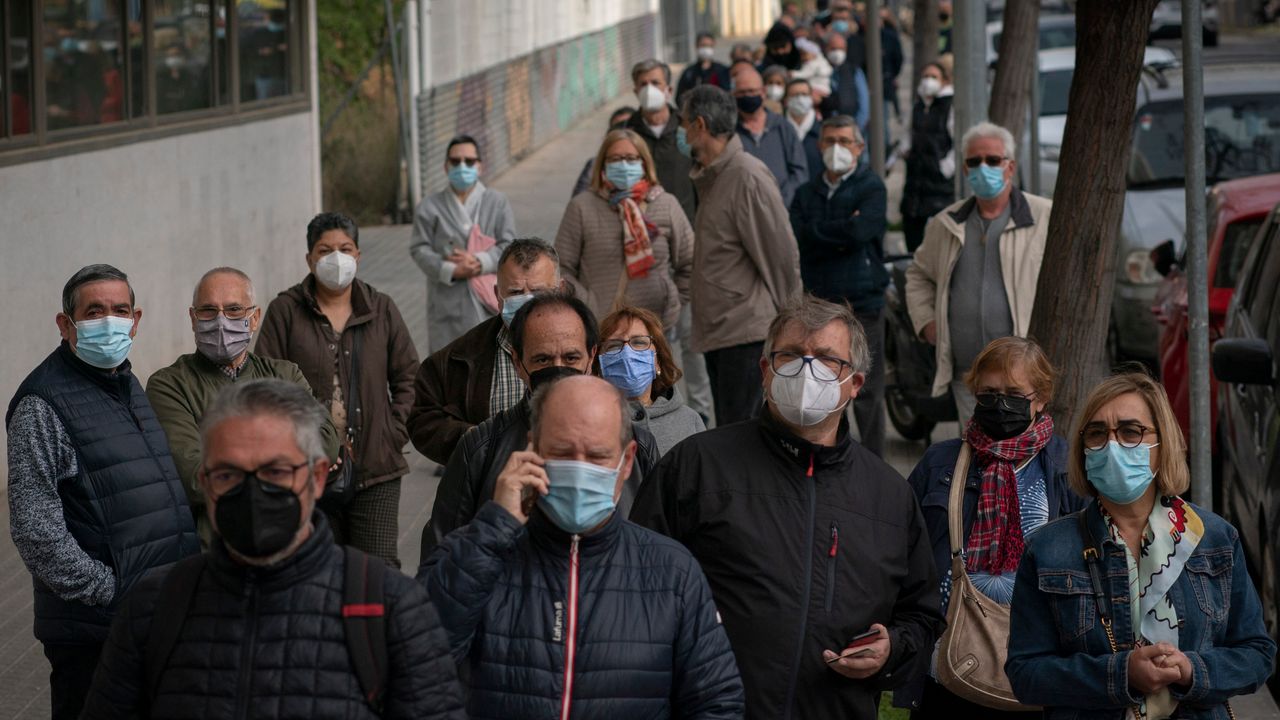 ” The increase in infections in Spain is not the fault of individuals, but the responsibility of the PSOE-Podemos government, who have consistently prioritised profits over lives.The seven-day rolling average of new cases and the 14-day incidence rate per 100,000 inhabitants have both been steadily climbing since mid-March.