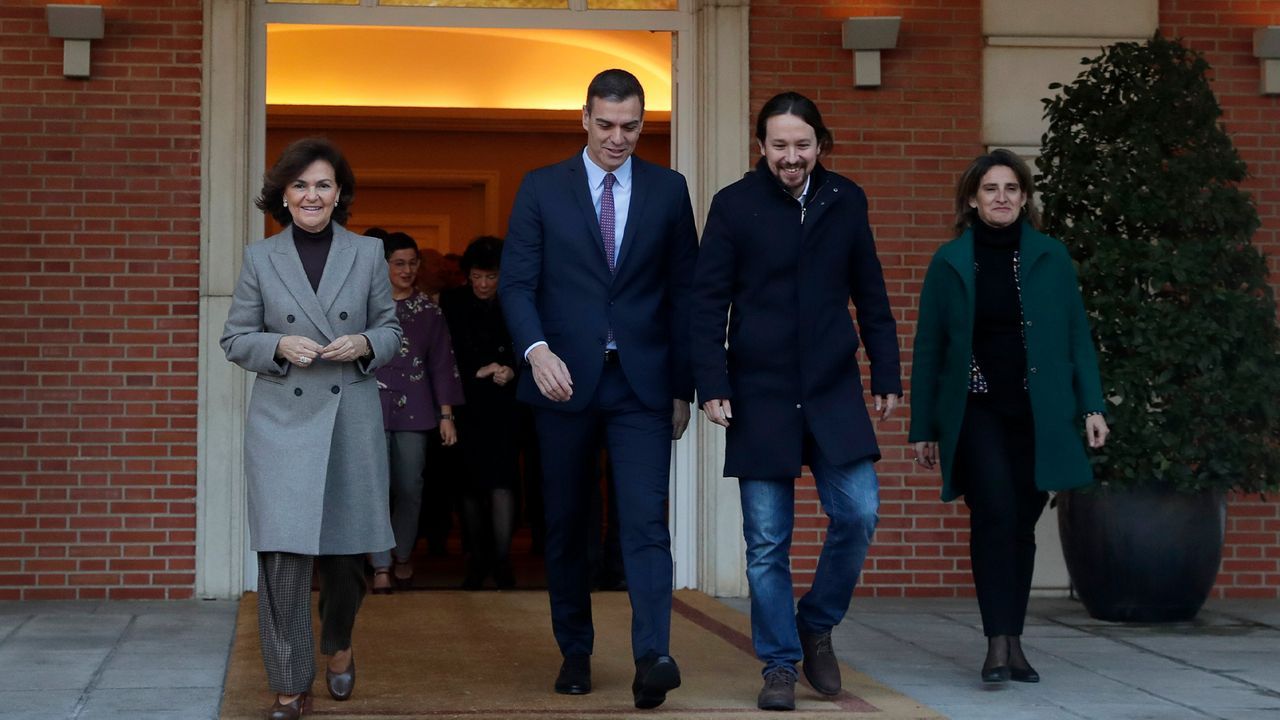 The handout of billions of euros to Spanish corporations gives the lie to the European bourgeoisie’s absurd claim that “there is no money” to fund a shelter-at-home policy.

The final strand of the €11-billion bailout plan will see €7 billion transferred to “small and medium-sized enterprises” (SMEs) and self-employed workers in the form of non-refundable direct aid, administered by Spain’s 17 autonomous regional governments.Self-employed workers will only be able to claim a maximum of either €3,000 or €4,000, depending on which taxation system they are under, a pitiful sum which will do little to help the hundreds of thousands of workers who have lost almost all of their income due to the pandemic.