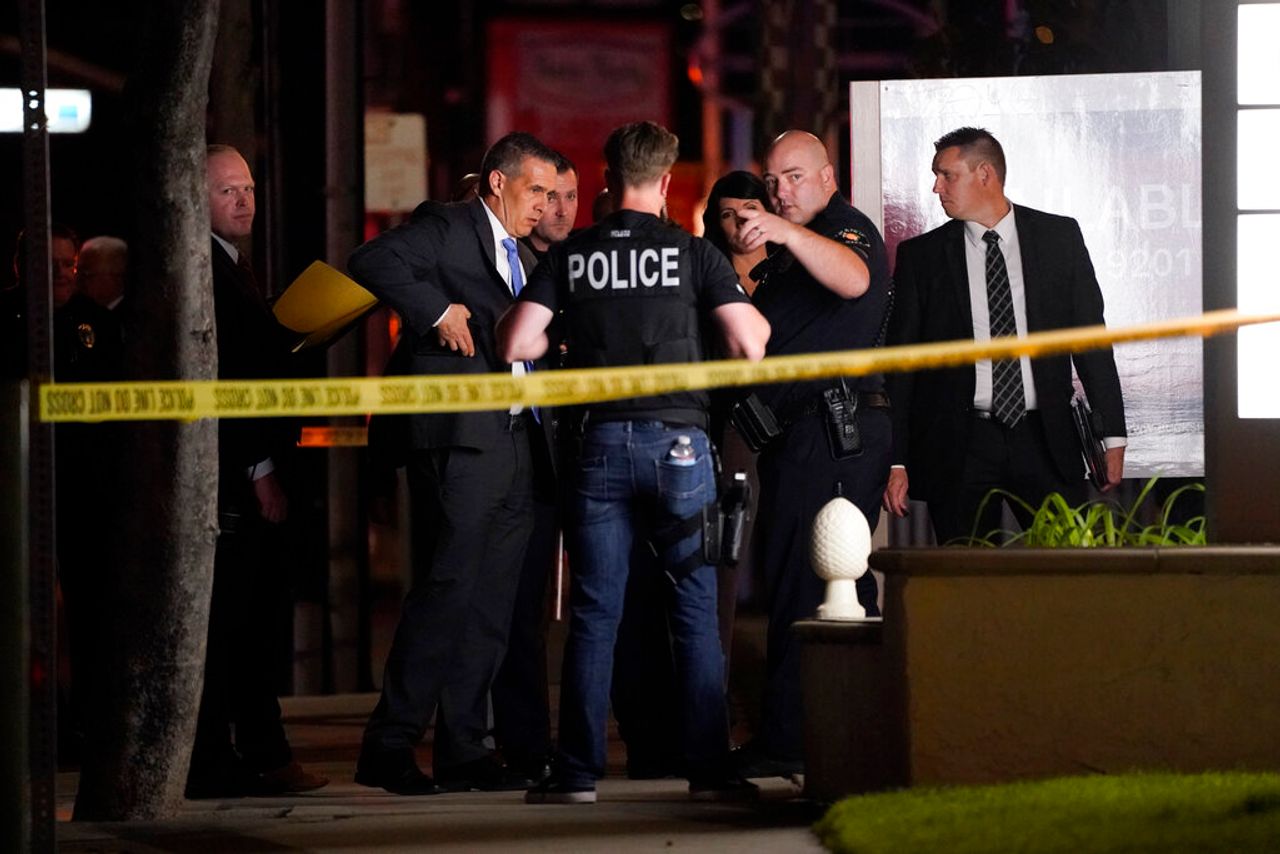 On March 31, in America’s 20th mass shooting in 15 days, a 44-year-old man entered a business office in Orange, California and fatally shot three members of the business owner’s family, plus an employee.

She left Unified Homes to start her own mobile home sales business and was not aware of any prior conflicts or confrontations between Gonzalez and Unified Homes.On the evening of March 31, in the Southern California city of Orange, located near Disneyland, the twentieth in a string of mass shootings in the United States took place, leaving four dead, including a nine-year-old boy.