Religious Exemptions to COVID-19 Vaccine Mandates Do Not Include Political, Social, Economic Beliefs, According to EEOC

Pakistani rupee falls to all-time low against $US 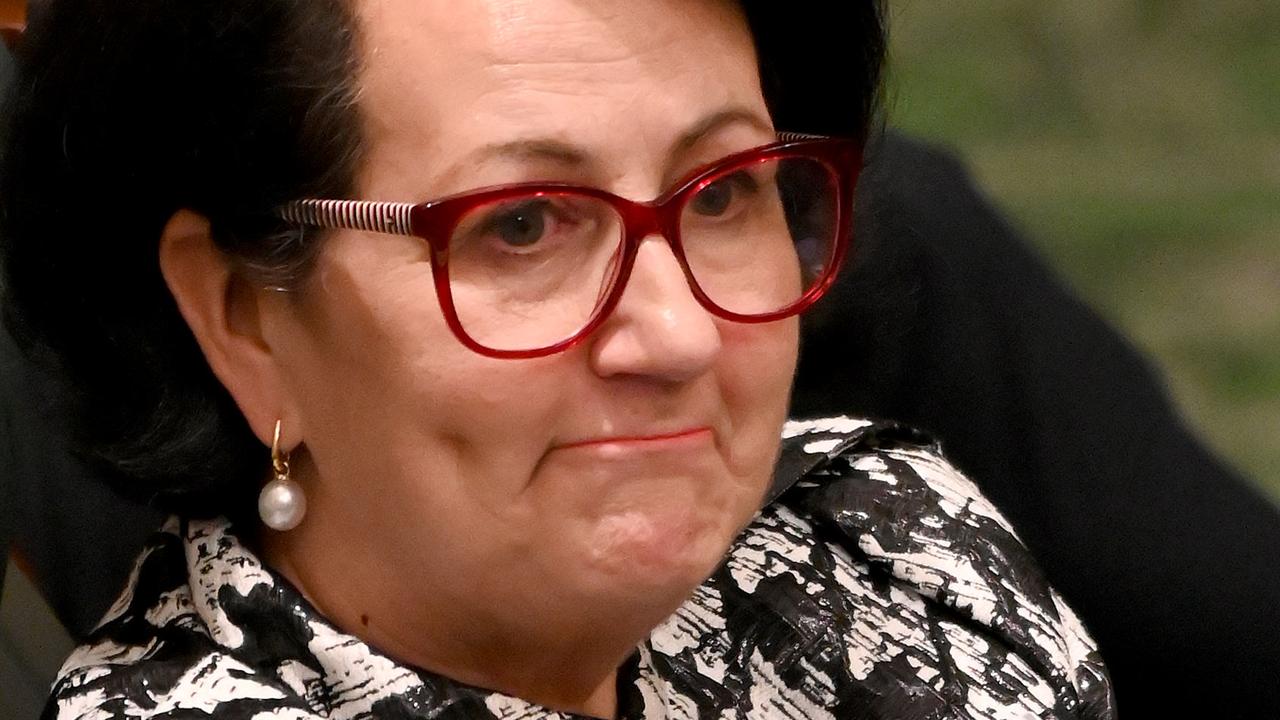 The South Australian government has failed to stop parliament sitting until after the next state election following a historic vote of no confidence was passed against the Deputy Premier.

Amid the chaos, the Liberals attempted to move a motion having parliament shut down for the remainder of the term — beyond the date of the next state election in March — on Thursday evening.Picture: Keryn Stevens Shadow Treasurer Stephen Mullighan said Premier Steven Marshall had lost control after trying to shut down parliament until after the election in March.