Ireland - The Norse invasions and their aftermath

States With the Most Cats as Pets 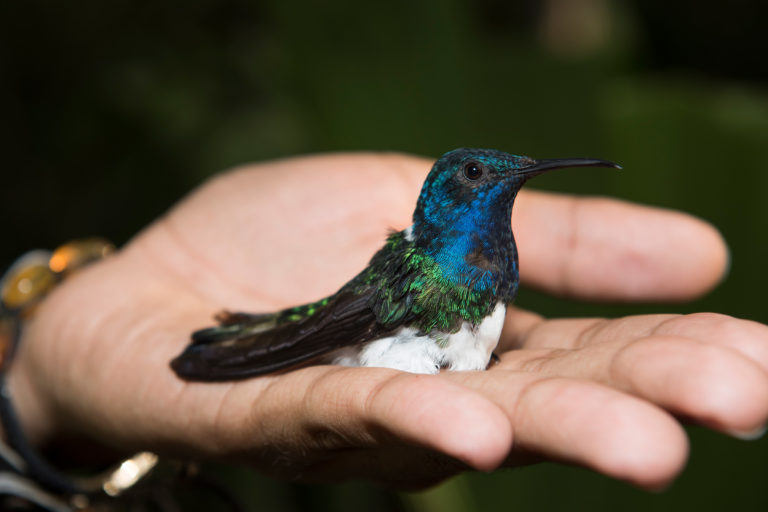 The social selection his team found in white-necked jacobins may help explain the broader phenomenon, he said.To find out why this surprising pattern arises, researchers studied the white-necked jacobin (Florisuga mellivora), a hummingbird native to Central and South America.