Domestic workers MoU on the agenda during Saravanan’s Indonesian visit

Colchester United loanee Jake Turner has been in fine form

What is the Newest iPhone Out Right Now? [December 2021]

Save over $300 on this self-cleaning towel set, all part of this Cyber Week Sale

"Christmas, love and food are pretty much my three favourite things" 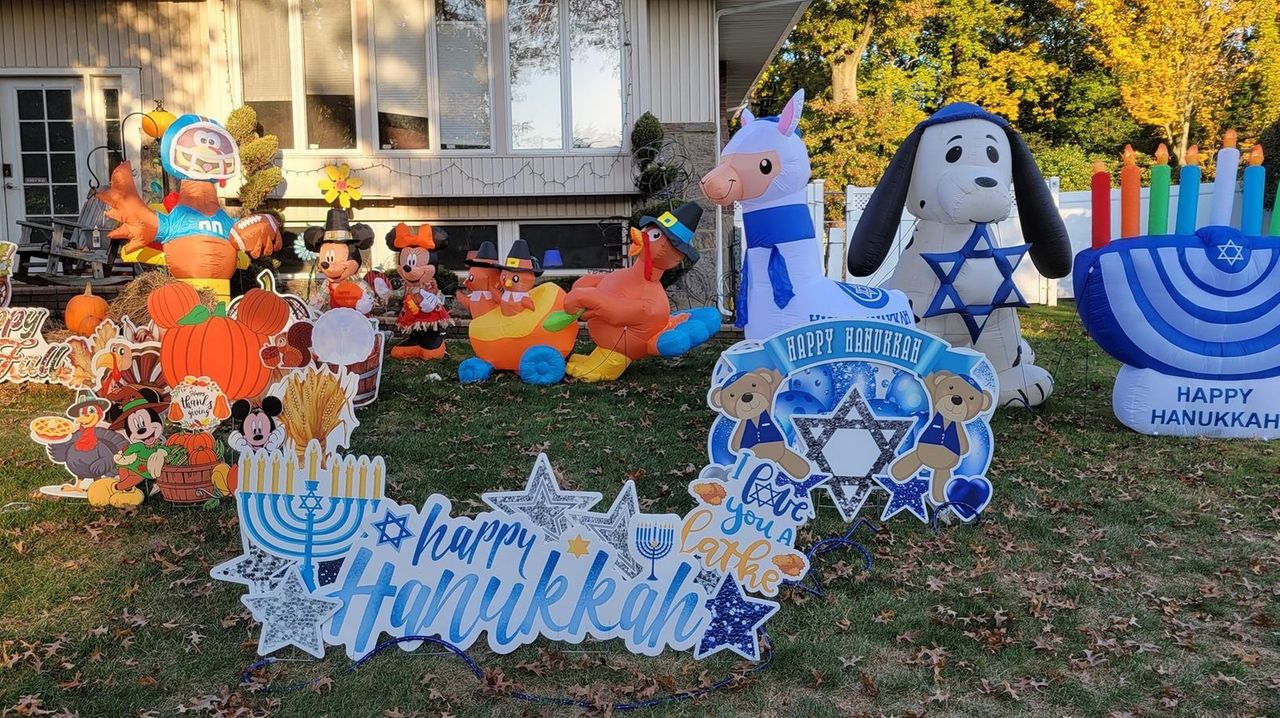 This year just misses a repeat of "Thanksgivukkah," the nickname for the rare convergence in 2013 when the second night of Hanukkah fell on the same night as Thanksgiving and celebrants marked it with

But the first night of the Jewish holiday does start at sundown on Sunday this Thanksgiving weekend.The fact that Hanukkah lasts for eight nights means that the weekend after Thanksgiving offers the opportunity to celebrate with extended family members on nights six, seven or eight.For others, having a child home from college for Thanksgiving weekend, or the challenge of extended family traveling to be together two weeks in a row, or even the desire of the snowbird grandparents to be on their way to Florida for the winter has tipped the scales toward celebrating the holidays either simultaneously or on the same weekend.The extended family of 11 is gathering in Maryland for Thanksgiving celebration on Thursday, then a Hanukkah/Shabbat on Friday, and then the Menashes will continue driving to their winter place in Delray Beach.

Adam Cohen, 55, of Bethpage, a manager with Staples, says the positioning of Black Friday sandwiched between Thanksgiving and the first night of Hanukkah has caused his family to plan candle-lighting and gift-giving the same day as their turkey carving."This year, for me, it feels like that separation of three days and Black Friday and Small Business Saturday in between, there’s a little bit of a buffer," Fuchs says.