Woman, 20s, hospitalised after being stabbed five times in horror attack in Kerry

If journalists are under attack, who will tell our stories?

"B” is for barrier islands

Dermatologists Say This Is The Right Way To Shower

Pet of the Week: Cane

A few reminders for Bible bashers

Will extend help if JD(U) ditches BJP as saffron party could do a Maharashtra in Bihar: Left 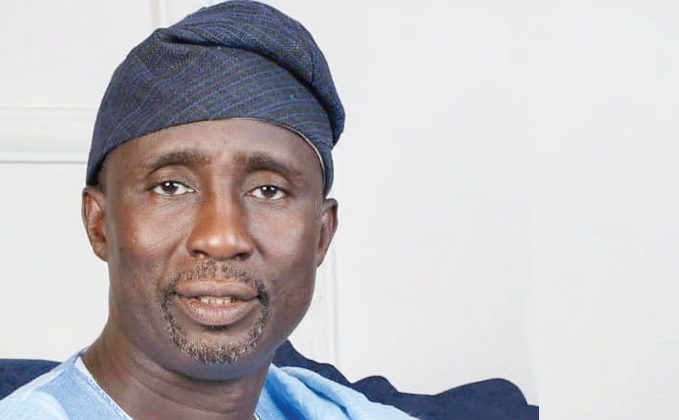 Jonathan Asake, on Tuesday, officially stepped down as the President of the Southern Kaduna People’s Union, an umbrella body of the southern Kaduna people in the state.He said, “What you’ve been hearing is now confirmed that I have answered a clarion call by people and by the larger people of Kaduna State that I should contest for the Gubernatorial election come 2023.Related News SOKAPU distributes relief materials to Kaduna IDPs Terrorists kill three in Kaduna churches attacks, CAN, SOKAPU mourn Kajuru killings: SOKAPU distributes relief materials to IDPs “Since there is an opportunity for me to offer myself to render leadership in this category and by our constitutional provision, I know the essence of government is security, well-being, and welfare of the people.” According to him, he is ready to work hard and showcase himself to the people of the state and also ready to give an inclusive leadership that will entrench fair play, justice, and equity to the entire people if elected.

“When we’ve leadership that entrenches fair play, justice, and equity, it won’t matter where you come from, it won’t matter your religious affiliation or the region you come from all that will matter is quality leadership and coming from SOKAPU as their leader I want to extend that kind of leadership style to the entire State.2nd August 2022 Jonathan Asake 2nd August 2022 Former House of Representatives member, Hon.