To service the CBN's overdraft this year, FG may shell out N4.65 trillion

Mothers’ murders ‘unlike any other type of homicide,’ Andrea Yates’ lawyer says – WGMD

Aqua Security Named as Leader and Outperformer in GigaOm

Flaunt your curls with these curly-hair care products from homegrown brands like Ashba Botanics, Curl Up, Arata and more

Free to sing anytime she desires 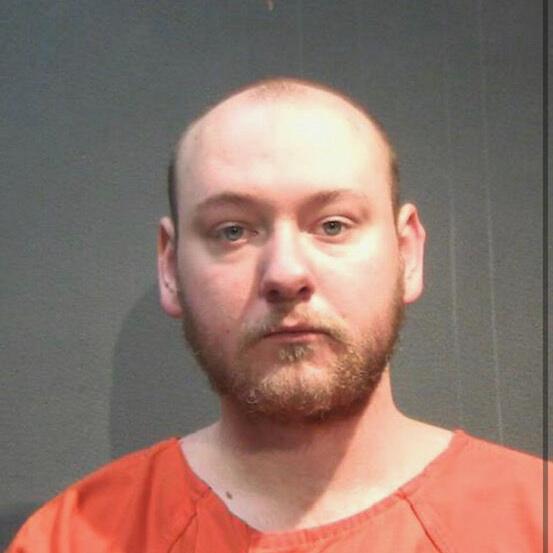