Idaho Men & Women Confess What They Want For Valentine's Day

(Dakoda Health) Can It Improve Your Libido?

Is Yasmine Sabri a Georgina wanna be? 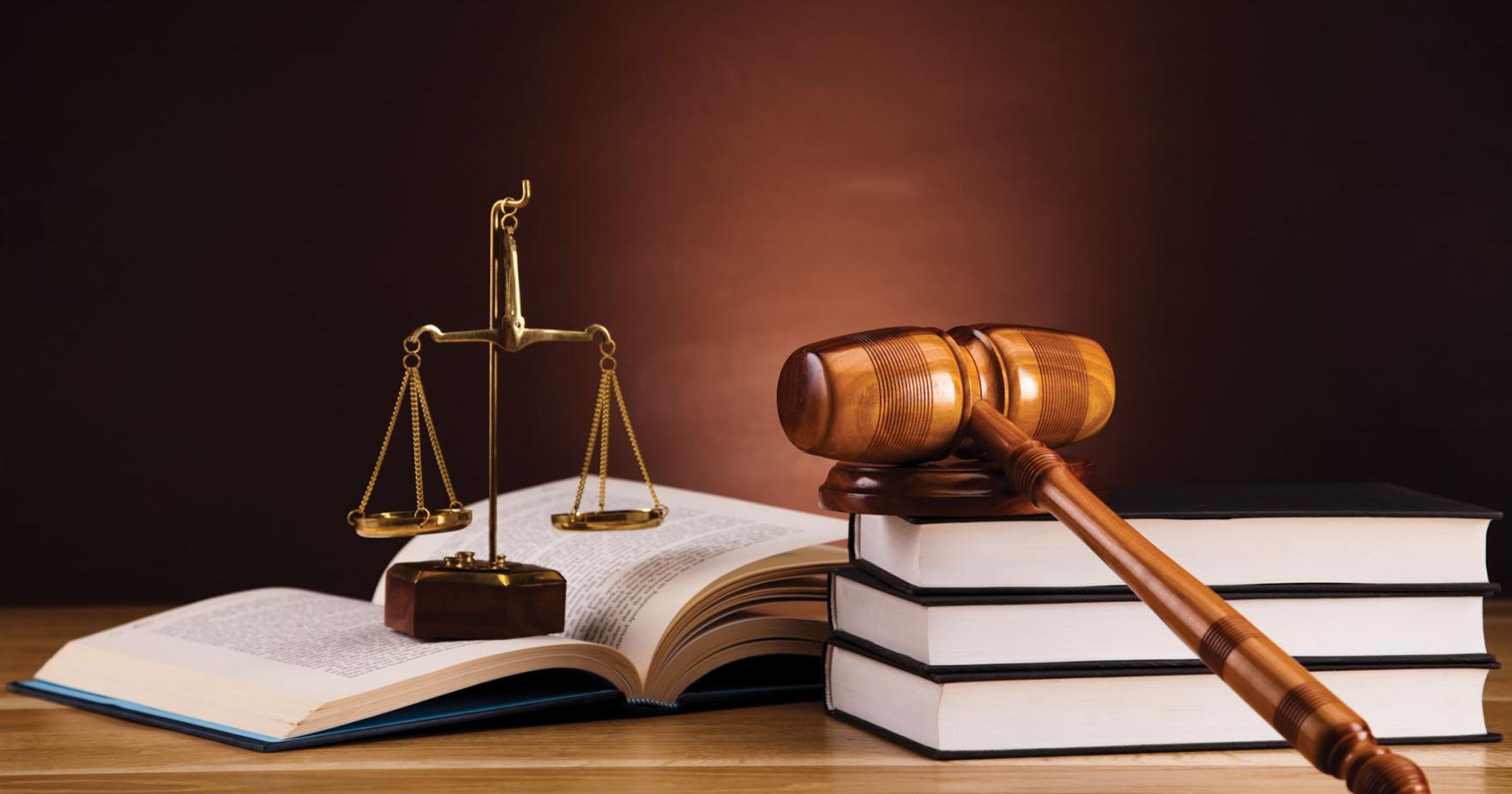 According to court documents, Zoelle told a 911 dispatcher Self was pointing a gun at her, and while she was on the phone, the dispatcher heard a sound that sounded

SIOUX CITY — A Sioux City man has been formally charged with first-degree murder for fatally shooting his girlfriend.The shooting was the first homicide of 2023 in Sioux City.Woodbury County Attorney James Loomis on Monday filed a trial information charging Austyn Self with first-degree murder and three counts of child endangerment.3 in Woodbury County District Court.

He is being held in the Woodbury County Jail on a $1 million bond.If found guilty of first-degree murder, Self would face a mandatory sentence of life in prison without parole.