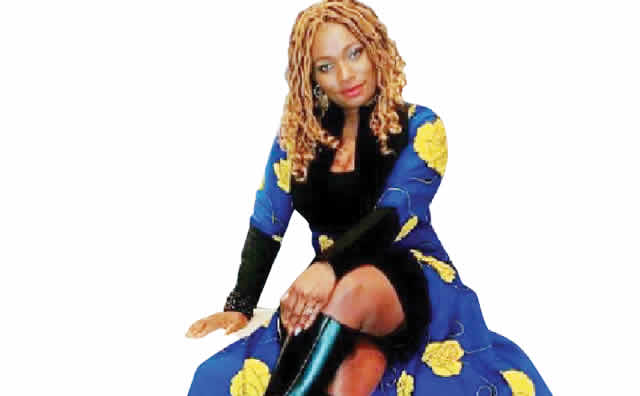 The popular lifestyle series, ‘How Far with Sheila O’, is taking its fifth season to Dubai, the United Arab Emirates. The show, which is a spin-off from Afrozons Radio in the United States of America, is hosted by Sheila O, and is noted for its interviews of movers and shakers in the entertainment industry.

Speaking on why she chose Dubai, Sheila said, “We wanted to bridge the gap and introduce a whole new audience to the culturally rich and diverse global experience in Dubai.This ‘Sound Off’ was created to showcase Dubai as a destination of choice for all Africans in the Diaspora.