M6 drivers warned of long delays due to 'unforeseen circumstances'

EDITORIAL: Answering the Bell: The Salvation Army needs your help to help fill needs during the holiday season

Mentioning Peter Obi's Name Is A Disgrace To Me

After It Was Postponed, Neuralink 'Show And Tell' Finally Set For November 30

See Photos Of The Deadly Pig Killed By Hunters In Ago-iwoye, Ogun State

Lindsay Lohan can't wait to spend Christmas with her husband 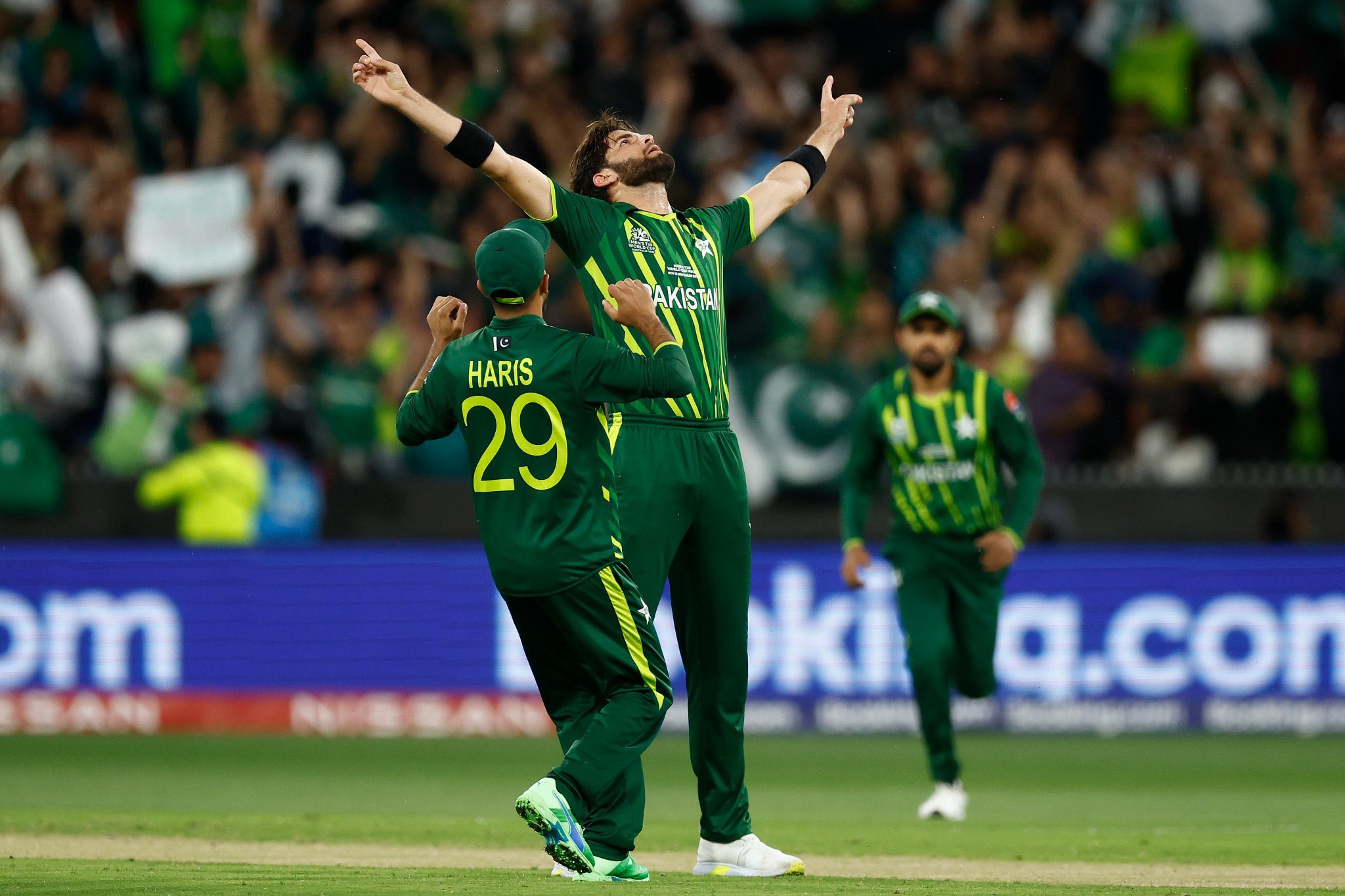 Shaheen Afridi has been ruled out of Pakistan's upcoming series against England and New Zealand following his knee injury.

Shaheen Shah Afridi has been ruled out of Pakistan’s upcoming test series against England and New Zealand following the knee injury he sustained while fielding in the T20 World Cup Final.” It is the last sentence of that statement which delivers the verdict that PCB will likely not risk their prized asset for the upcoming tours of England and New Zealand.Haris Rauf is now being touted to replace Shaheen Afridi for the England and New Zealand test series.According to a statement issued by the Pakistan Cricket Board, “The scan conducted on Monday morning prior to the team’s departure for Pakistan, has confirmed there were no signs of an injury and the knee discomfort was likely “due to a forced knee flexion whilst landing”.

Shaheen, who suffered the initial injury against Sri Lanka, missed Pakistan’s Asia Cup campaign as well but returned for the World Cup and did not look himself before finding his rhythm in the later stages, even making it to the “Team of the Tournament”.He has been advised a two-weeks of rehabilitation following tests conducted on his knee which fortunately cleared him of any serious damage.