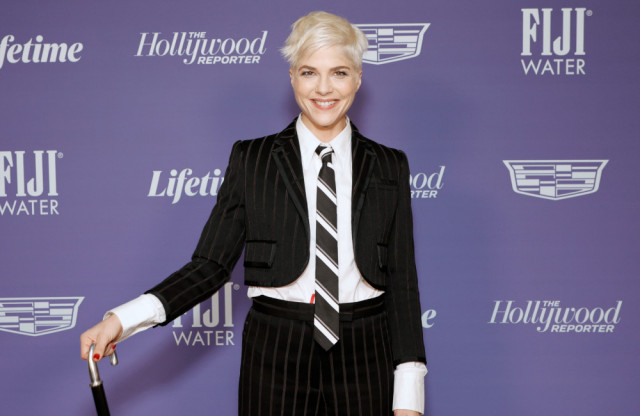 Selma Blair started drinking when she was just seven years old and has been raped "multiple times" when she was drunk.