Lambert was nothing without culverhouse by pistonbroke

'Climbing the Ladder' to Success

Lest we forget, there is a nuance to using 'recall'

Prince Philip: PM will not attend the duke's funeral, No 10 says

Matsuyama carries useful lead into final round at Masters

Too Chinese for the US, too American for China. Where can Asian Americans like me call home? 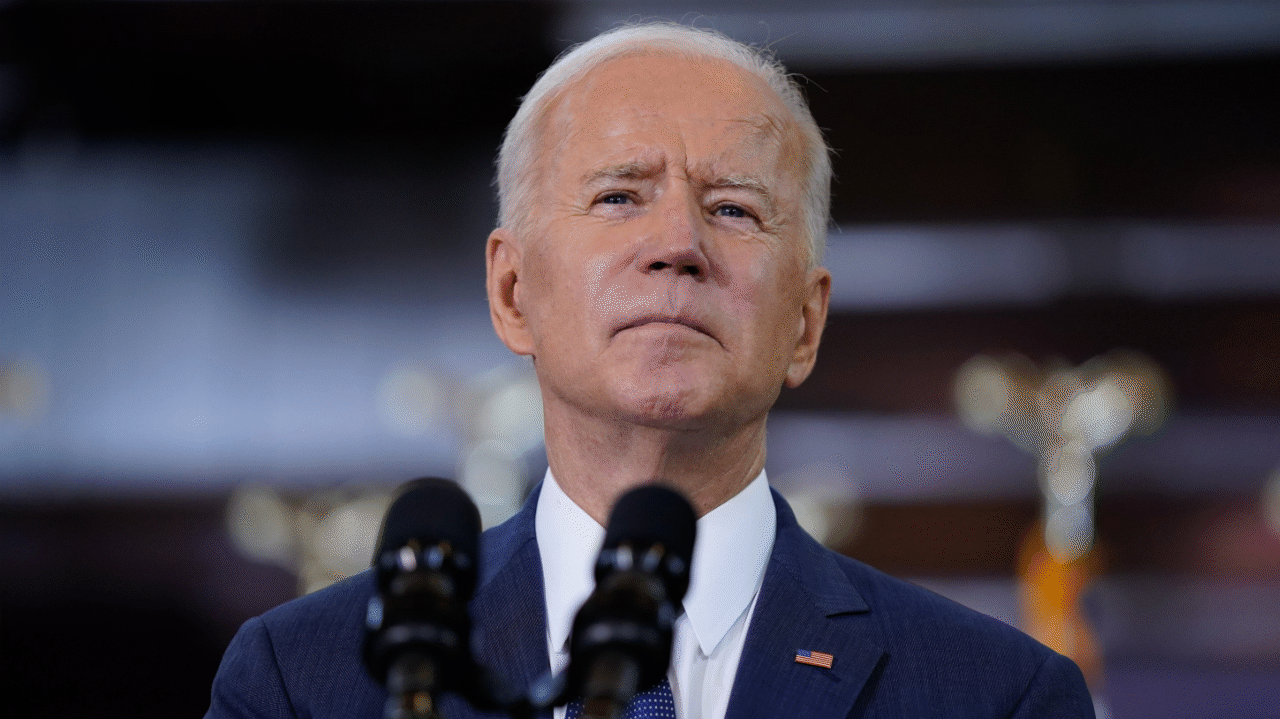 In their first television pitches for the $2 trillion plan, Biden administration officials included attacks on China.

” Notably, while invoking the Chinese bogeyman, neither representative of the Biden administration gave prominence to corporate opposition to the proposed rise in the corporate tax rate from 21 percent to 28 percent.On the contrary, Granholm took care to point out that Biden was choosing not to return the rate to 35 percent, the level that prevailed before the 2017 Trump tax cut for the wealthy.