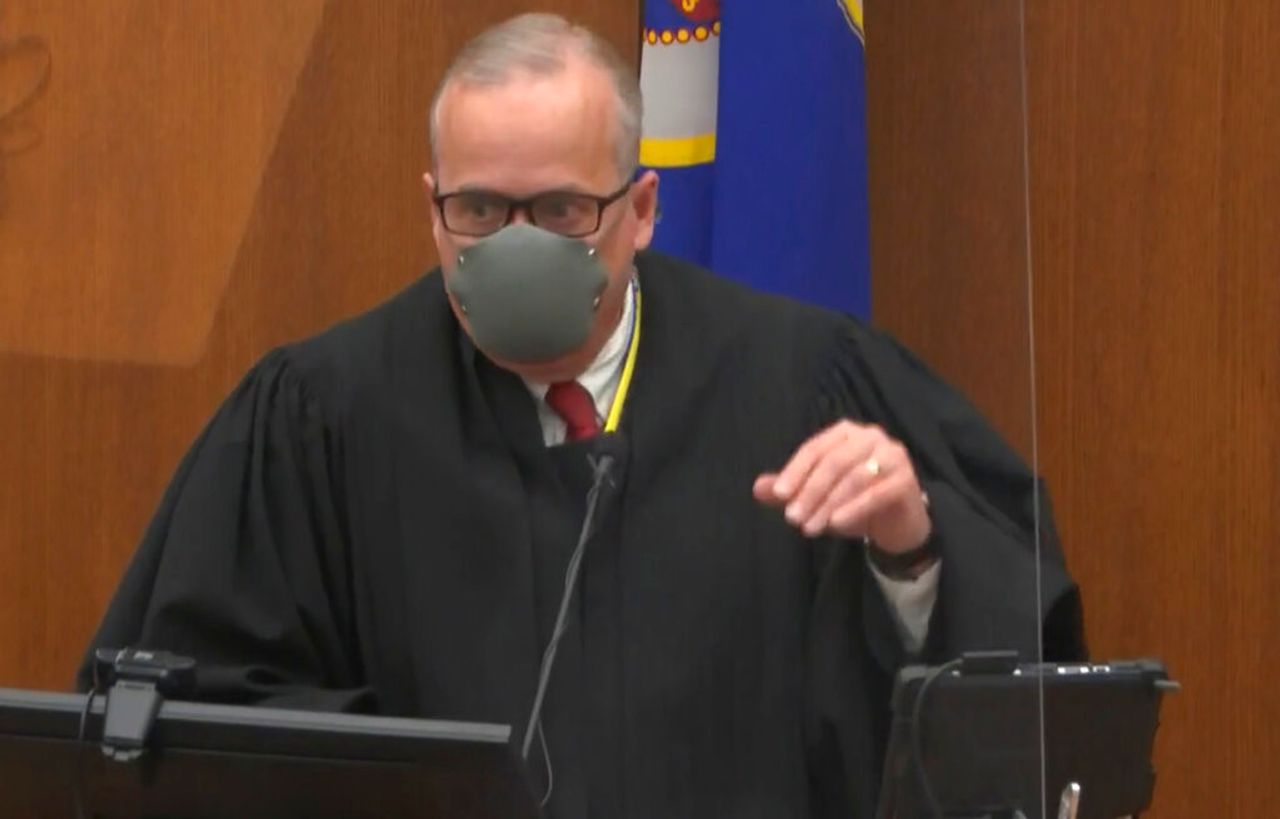 The defense sought to discredit eyewitnesses, many of whom filmed the assault, and place blame on them for distracting police officers as Chauvin pinned Floyd to the ground with his knee for more than nine minutes.

Williams said after Floyd’s limp body was loaded into an ambulance, he called 911 to report a crime—what Williams said was a murder committed by Chauvin and the other officers.“I saw an officer put the knee on the neck of George Floyd,” she said, referring to Chauvin.She said Floyd looked like he was fighting to breathe, and knew he would not live if officers continued to pin him down.” When asked to explain the statement, Funari said she could see Floyd go unconscious as his eyes rolled to the back of his head.

” Williams again told the court that Chauvin acknowledged him when he said Chauvin was using a “blood choke” on Floyd.Frazier told the court she was on the way to the Cup Foods convenience store with her nine-year-old cousin when she saw an officer kneeling on a man.