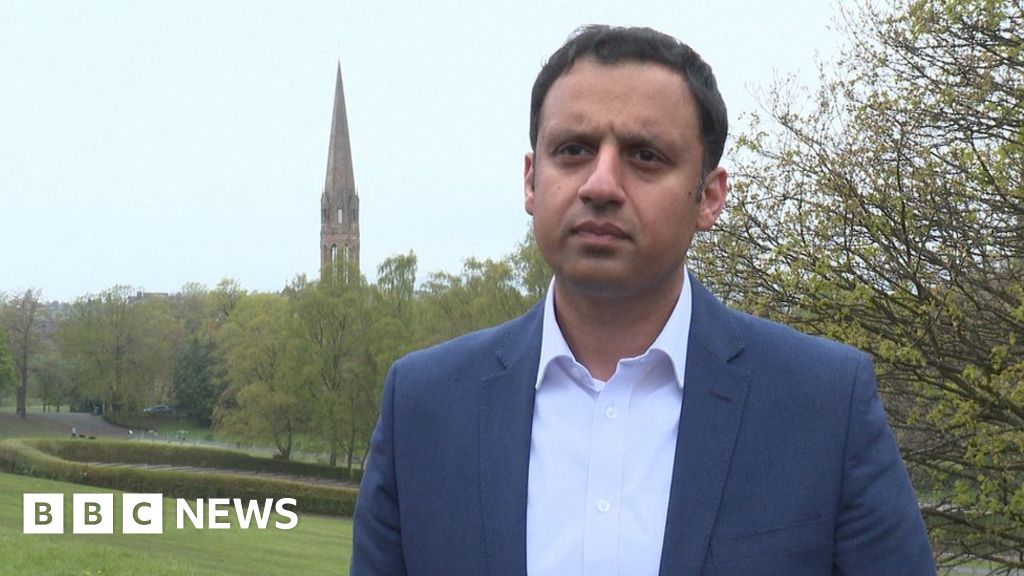 On Thursday, vote for a better future for our young people - use both your votes for Labour."By voting SNP in the constituency vote on Thursday and SNP on the regional vote on Thursday we can protect the progress we have made and ensure a strong, experienced government to keep Scotland on the right track.