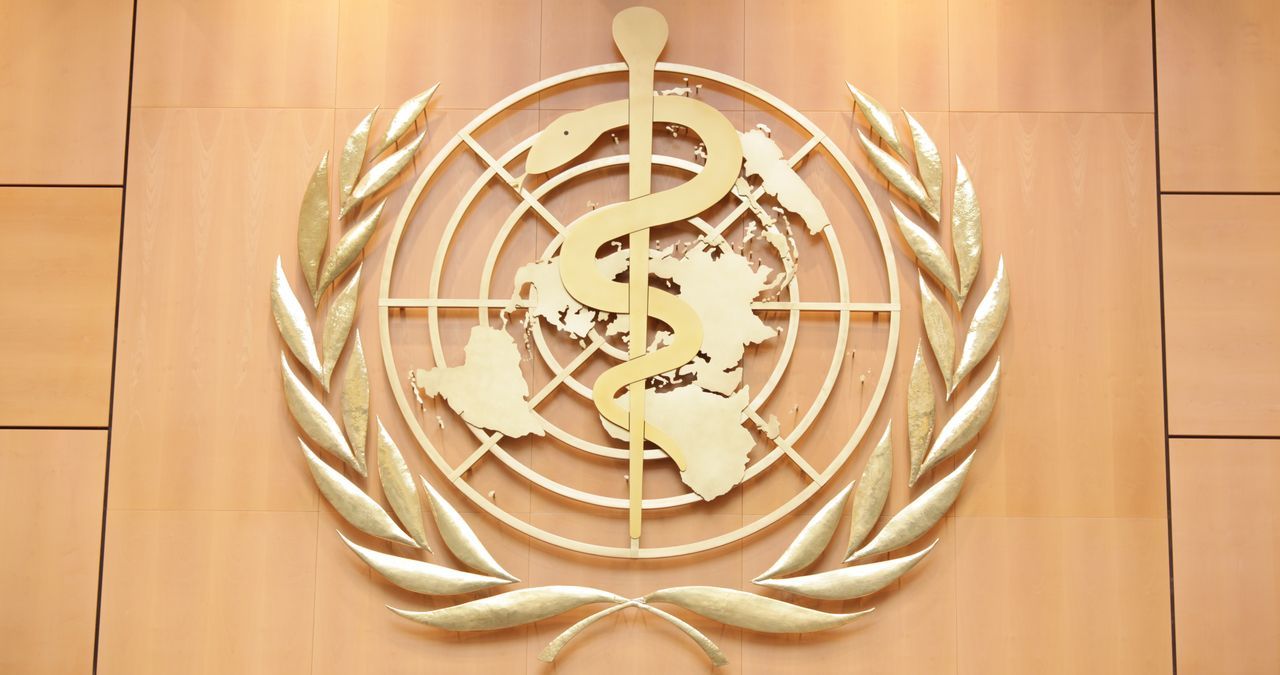 The WHO report issued a rebuke to the lie promoted by the US government and media that COVID-19 was released from a Chinese laboratory.

” The report itself, however, entirely destroys the scientific credibility of the Biden administration, which has promoted the false conspiracy theory that the disease could have been released from a laboratory in China, originally promoted by Trump.The Biden administration immediately condemned the study, with spokesperson Jen Psaki falsely claiming that it “doesn’t lead us to any closer of an understanding or greater knowledge than we had six to nine months ago about the origin.Desperate to shift the blame and create an external enemy, the US media and Biden administration are repeating Trump’s maxim: “It’s China’s fault!The Biden administration is carrying out a massive military escalation against China, seeking to ring the country with offensive missiles and doubling US military spending in the Pacific.

The report is a devastating blow to the effort of the American ruling class to promote the lie that the virus originated in a Chinese laboratory in Wuhan.” While the conclusions of the scientific investigation are clear, the effort to blame the outbreak of the virus on China is a strategic imperative for the ruling class internationally.