We Can Expect A 10-12% CAGR Return On Nifty Over Next 3 Years: Mahesh Patil Of Aditya Birla AMC

Women’s basketball to take on Tulsa

Nebraska National Guard arrive in DC ahead of inauguration

US to Sanction Russian Ship Over Nord Stream 2 Pipeline

Light earthquake, 4.9 mag was detected near Palu in Indonesia 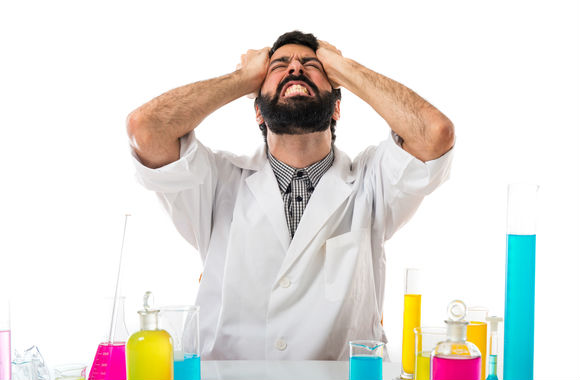 Academia has been blatantly vague' about what is taboo in research, foreign Muslim researcher says.

” Foreign researchers don’t have the luxury of attending woke American universities to learn the nuances in politically correct language, he told The Fix.They “appear too scared to even develop a guideline” for fear of leaving out words and subjects that should be proscribed, he told The Fix.