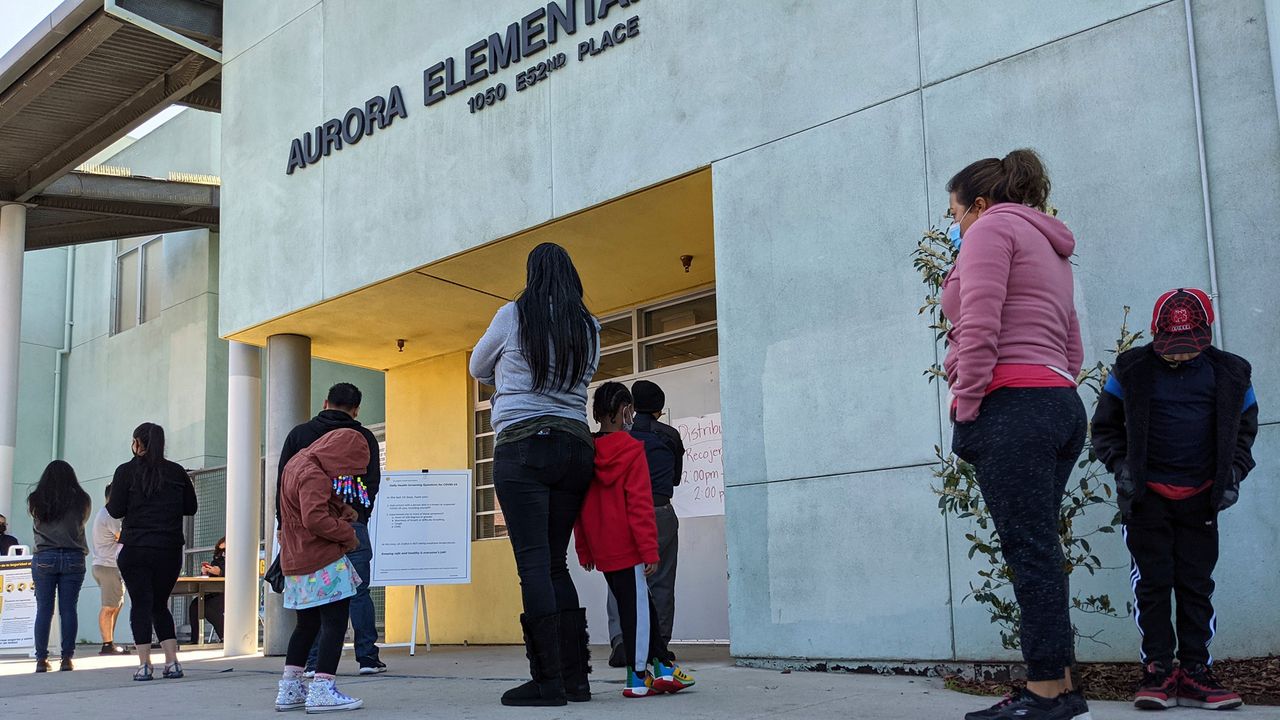 Those who did vote in “favor” were told repeatedly by the unions that they had no choice but to vote for the agreements.

On Sunday, teachers unions in Oakland and Los Angeles announced that their members had voted in favor of tentative agreements to return to in-person learning.These outcomes followed concerted campaigns of threats and intimidation in favor of “yes” votes by both the Oakland Education Association (OEA) and the United Teachers of Los Angeles (UTLA).Approximately 12,000 UTLA members abstained from voting altogether, meaning that in actuality only slightly more than half of Los Angeles Unified School District (LAUSD) teachers and other staff voted in favor of returning.As with the vote last month to reopen Chicago schools which was heavily pushed by the Chicago Teachers Union (CTU), the votes in Los Angeles and Oakland should in no way be construed as expressions of support for either the UTLA or the OEA.

” After the Los Angeles Educators Rank-and-File Safety Committee released a statement on March 1 urging teachers to learn the lessons of the CTU’s betrayal, the UTLA felt compelled to release an unprecedented video in advance of its tentative agreement vote falsely claiming that, unlike the CTU, it had “held the line” until conditions in Los Angeles were safe.The Los Angeles agreement returns most elementary school students back to classrooms on April 19, while secondary students will return to school later that month.